This video includes many of my photographs – Orin Langelle

This video was shot over the week of 25 November, during the trial of Mapuche Lonko Alberto Curamil over manufactured charges that he was involved in a robbery. 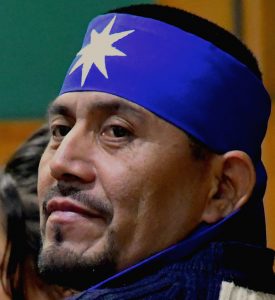 In fact, his arrest and subsequent year and a half in jail awaiting trial are understood to have been retribution for his role in leading a campaign that stopped two hydroelectric projects on the Rio Cautín, a sacred river to the Mapuche, the headwaters of which start in the snowfields of the Lonquimay volcano. 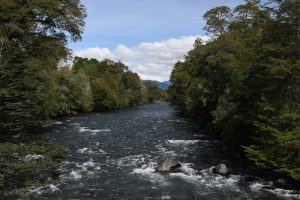 Rio Cautin. The Lonko’s role in lead a campaign that stopped two hydroelectric projects on the Rio Cautín, a sacred river to the Mapuche, the headwaters of which start in the snowfields of the Lonquimay volcano. photo:Langelle/GJEP

In the video, his attorney Rodrigo Román speaks about the case and the greater issue of state repression against Mapuche people, whose land has long been the target of expropriation for industrial timber plantations.  As another Mapuche Lonko explained, “first they stole our land, now they want to steal our rivers.” 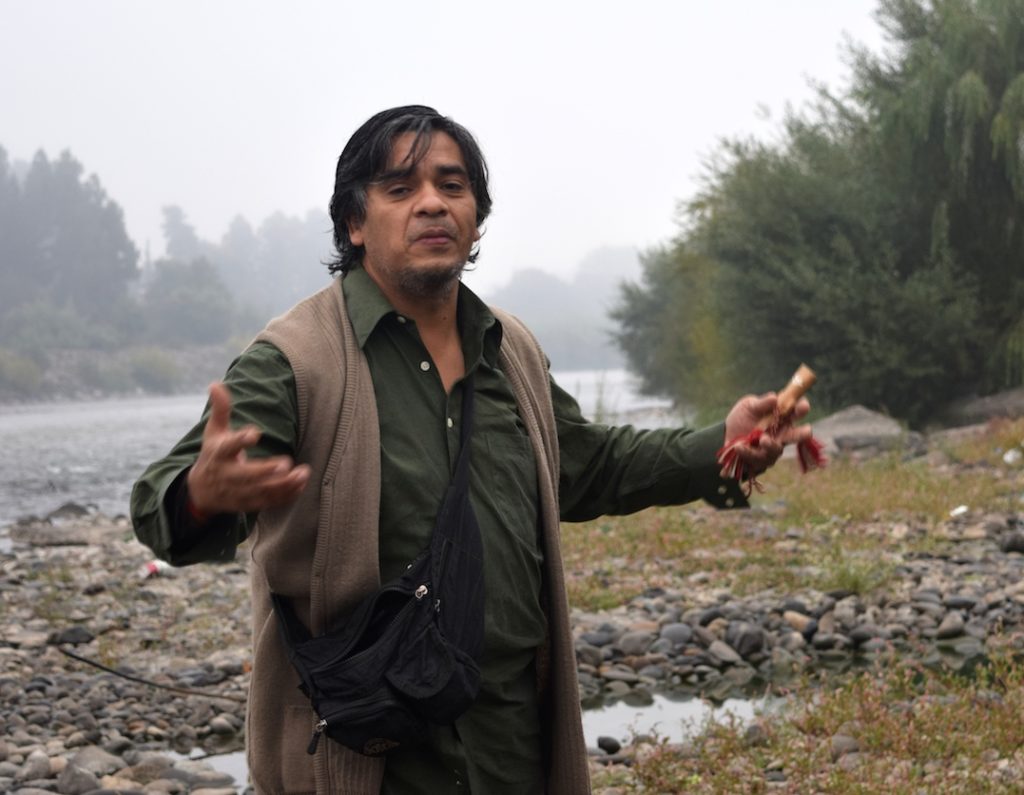 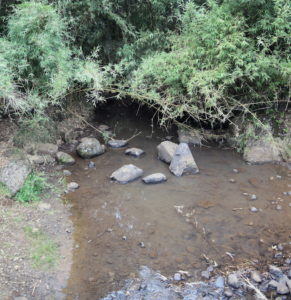