Gary Graham Hughes, our friend and colleague from Biofuelwatch, writes below: 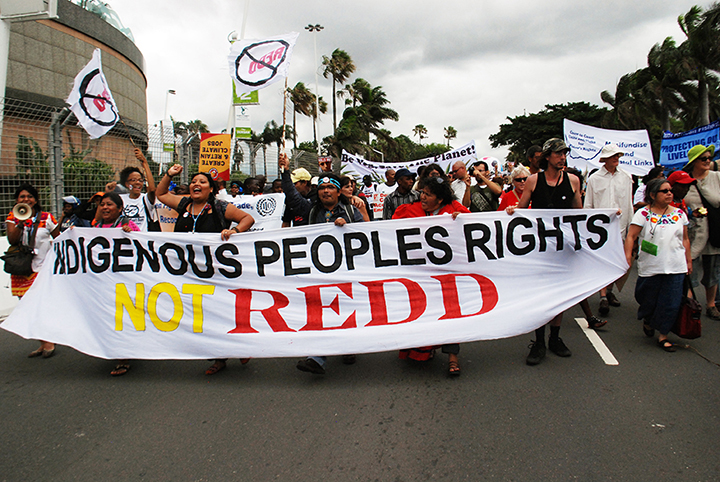 Indigenous Peoples march with an anti-REDD (Reducing Emissions from Deforestion and Forest Degradation) banner in Durban, South Africa to protest the UN Climate Conference. Indigenous Peoples are especially at risk in carbon off-set schemes like REDD. Photo: Langelle for GJEP (2011)

Watch out! Pollution traders are coming for the worlds forests, a land grab disguised as climate “action.” The California Air Resources Board is working with the fossil fuel and aviation industries to greenwash their climate damage with scientifically dubious, socially unjust and ungovernable tropical forest offsets. Be in Sacramento for the ARB hearing on Sept 19, another legacy moment for resisting the capture of the environmental movement by industry friendly market-based schemes. #OffsetsPollute #NoTFS #MarketsWillNotSaveUs #ProtectPeopleProtectForests

Listen to Gary Hughes from Biofuelwatch on Sojourner Truth with Margaret Precod as he reports on the California Tropical Forest Standards and Carbon Offsets.

Hughes will be in Santiago, Chile later this year for events surrounding the United Nations Framework Convention on Climate Change. 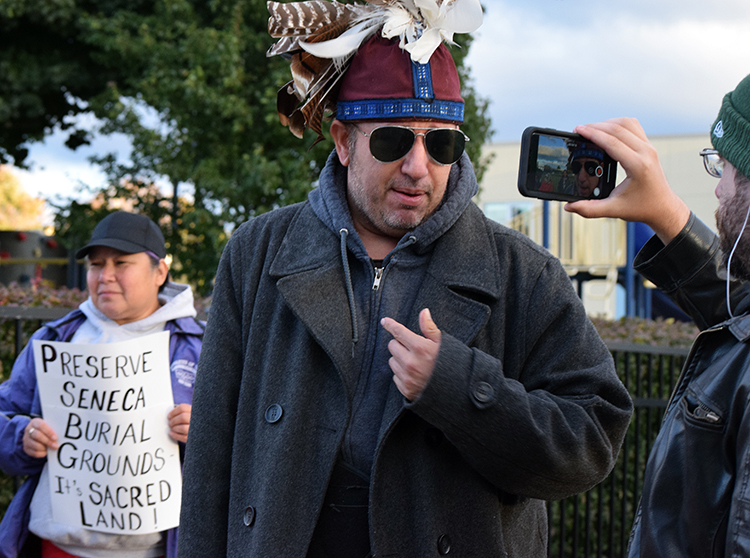 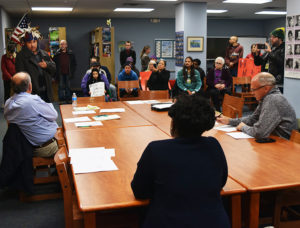 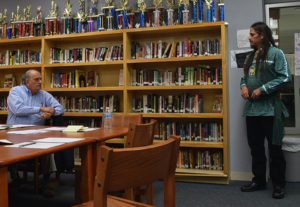 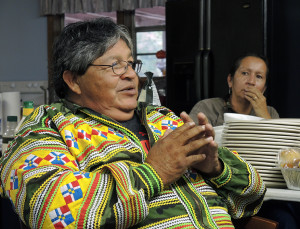 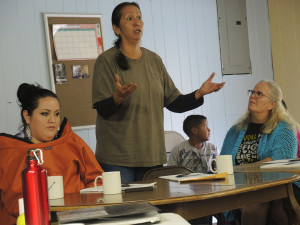 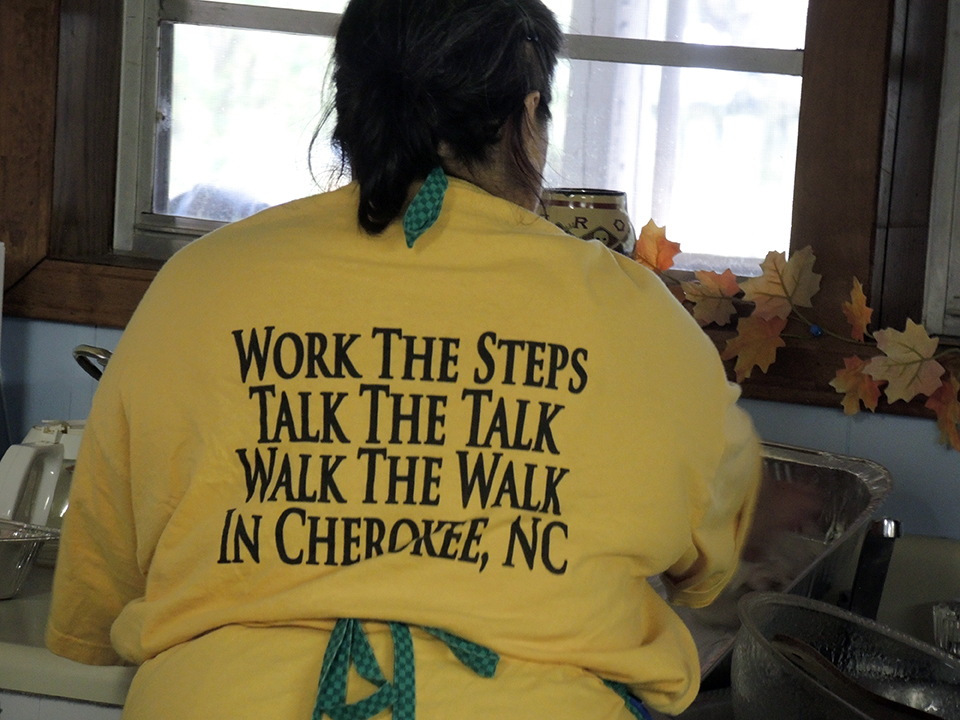 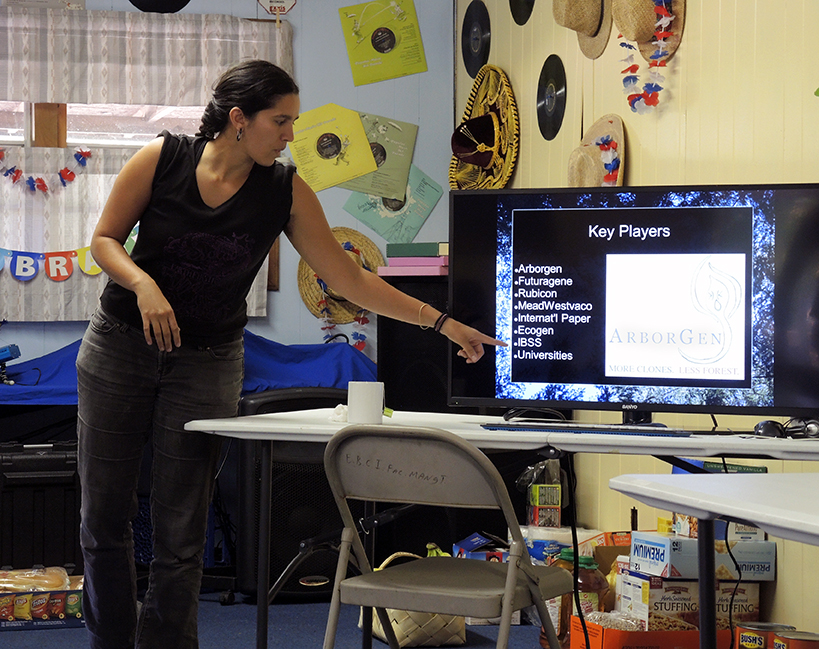 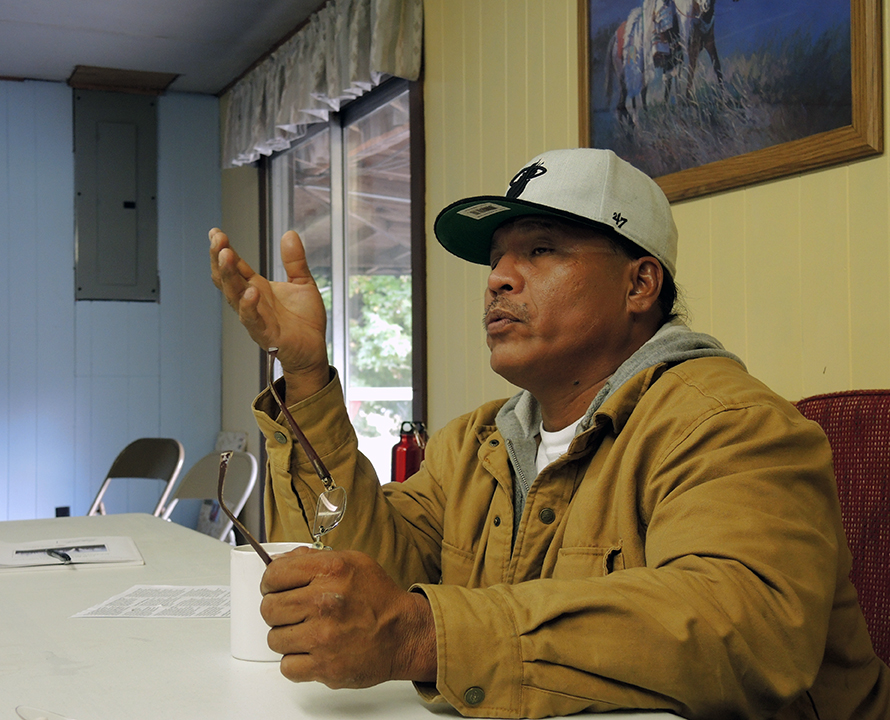 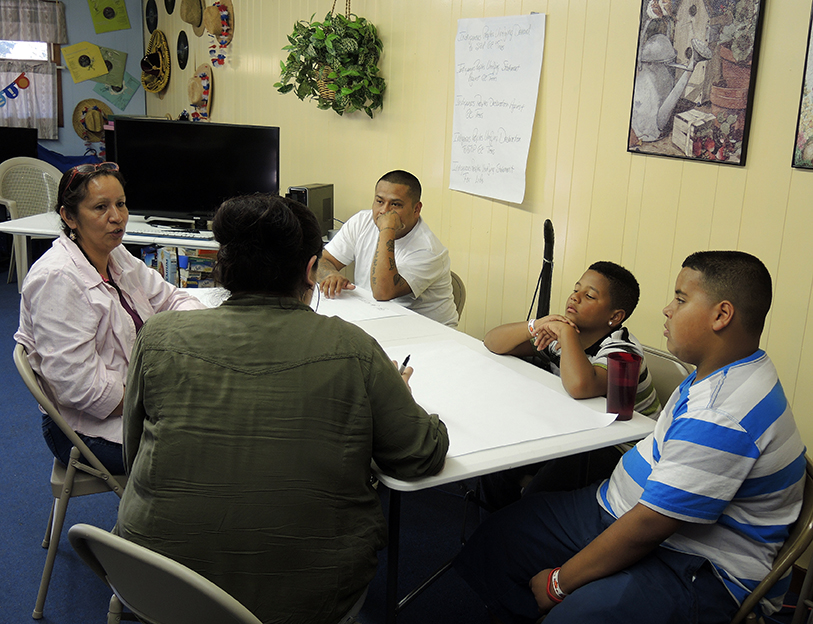 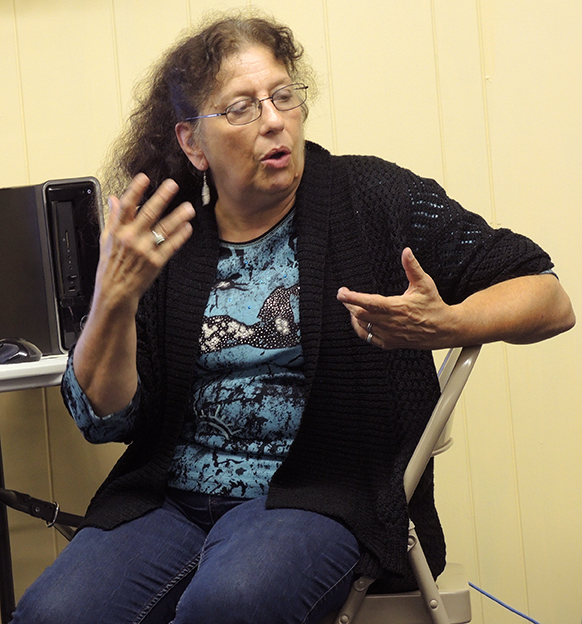