Posts from the ‘The End of the Game’ category 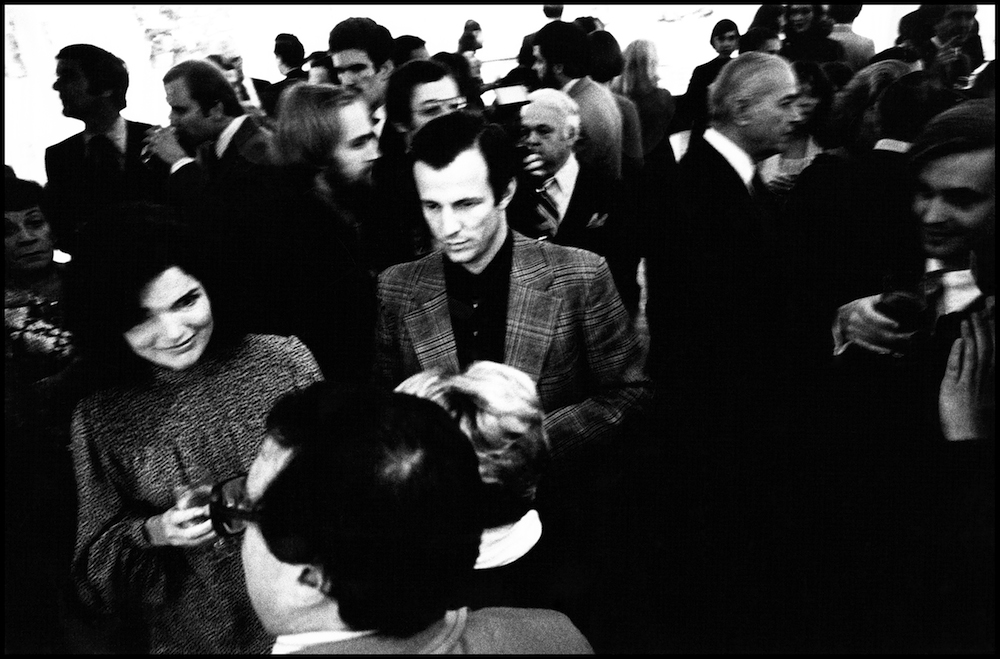 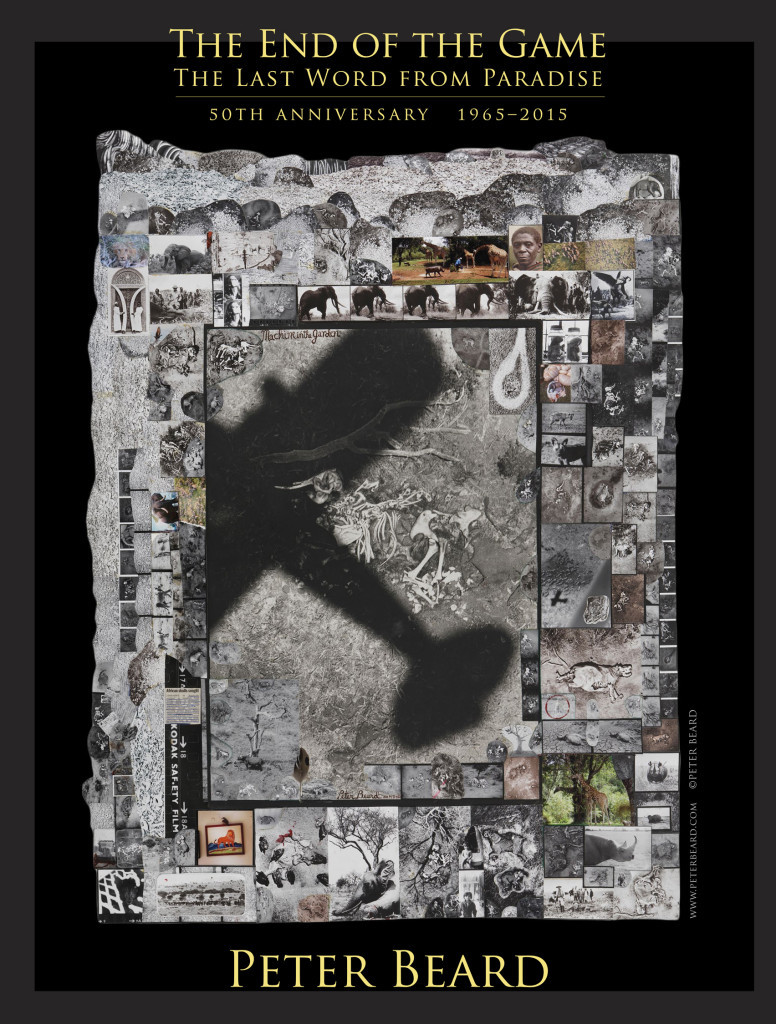 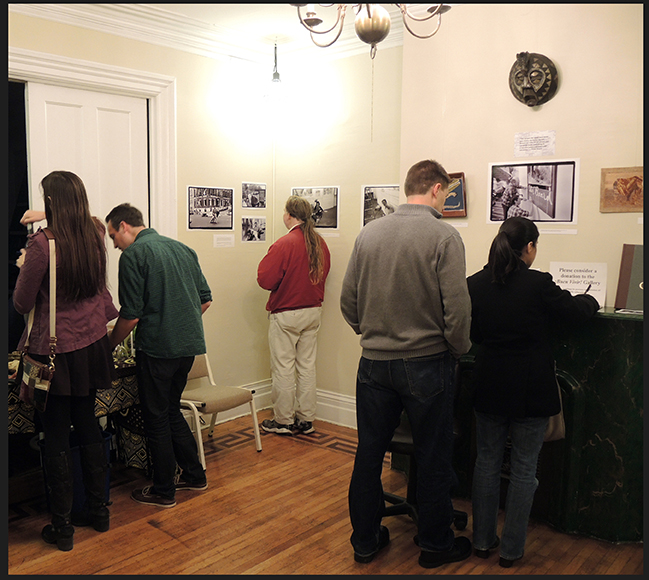 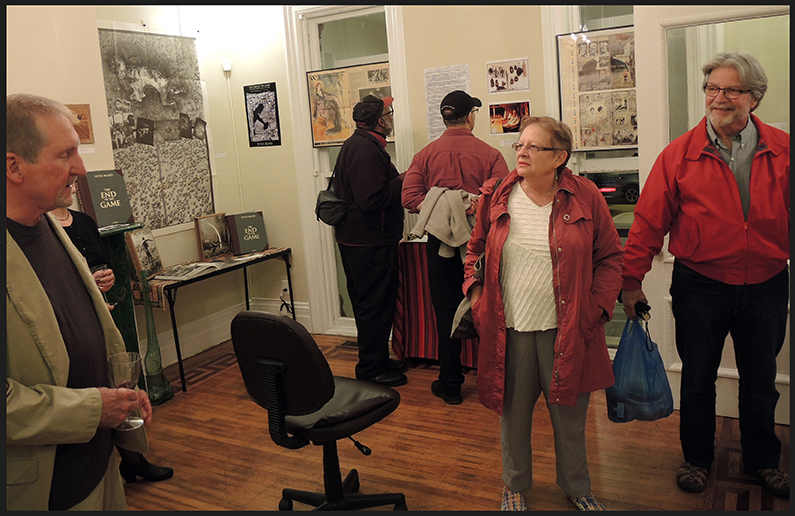 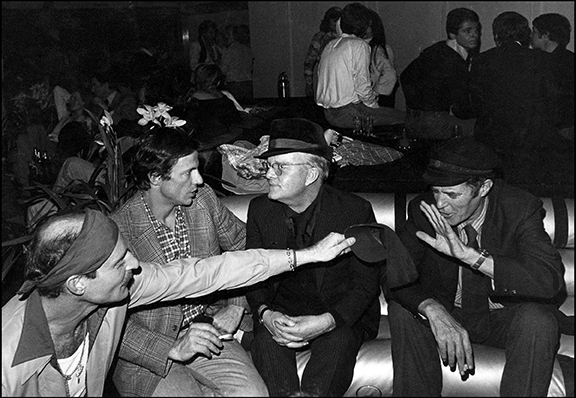