Posts from the &#8216Canada’ category 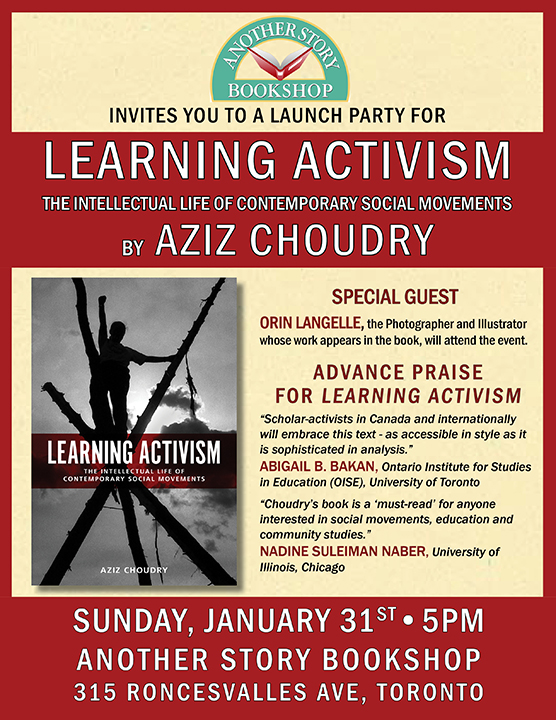 Leave a comment
This review of my exhibit was by Jack Foran was published in Artvoice Weekly Edition » Issue v14n23 (06/11/2015) » Art Scene. Artvoice (print and web) is one of Buffalo, NY’s two major alternative weeklies. Additionally, the exhibit continues through June 19, at which time I’ll give a walk-through and talk about the various photos, scheduled from 6 to 8 pm. Wine and hors d’oeuvres provided. The ¡Buen Vivir! Gallery is located at 148 Elmwood Avenue, Buffalo, NY 14201- OL 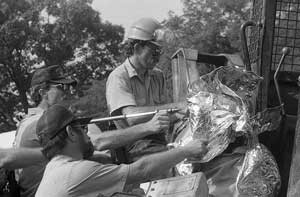 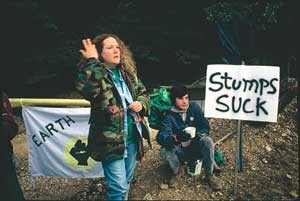 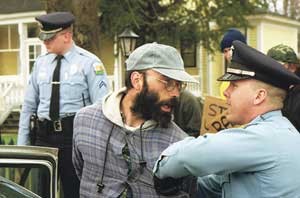 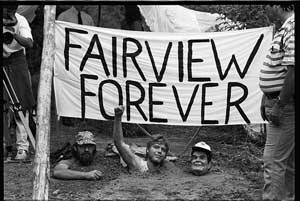 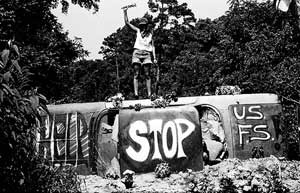 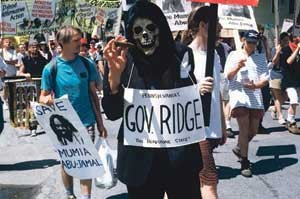