Day after Solstice 22 December 21: On 3 Nov 2020 I began a much needed, open-ended, extended Sabbatical. I suppose I ended the Sabbatical around 3 Dec of this year. I was not going to take that much time but it was nice to get away from routine. It was a tough year as I lost two of my very best friends and colleagues, Soren Ambrose and Aziz Choudry. It’s still hard to believe their bodies are no longer with us. !Presente, Some Ambrose y Aziz Choudry! I also had too many health problems that I had to deal with. Well, I dealt with them and am much better.

I promised that when I returned I would have a new Langelle Photography website. Hmmm…it is under construction and sometime it will be released in the new year.

So Happy Holidaze. Be safe. Be well. – Orin 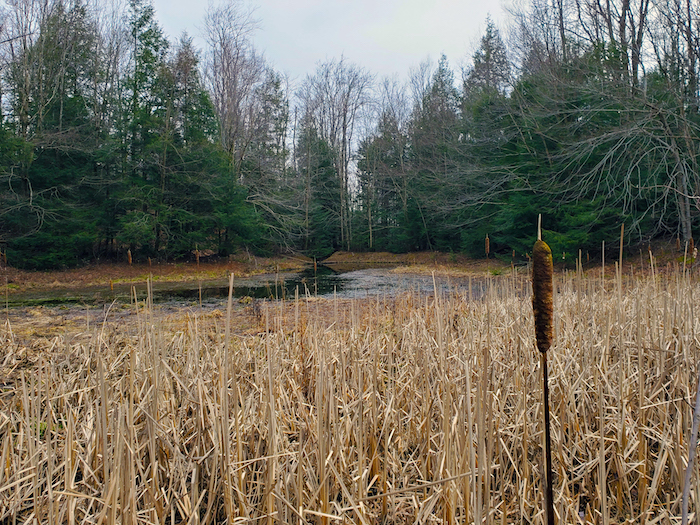