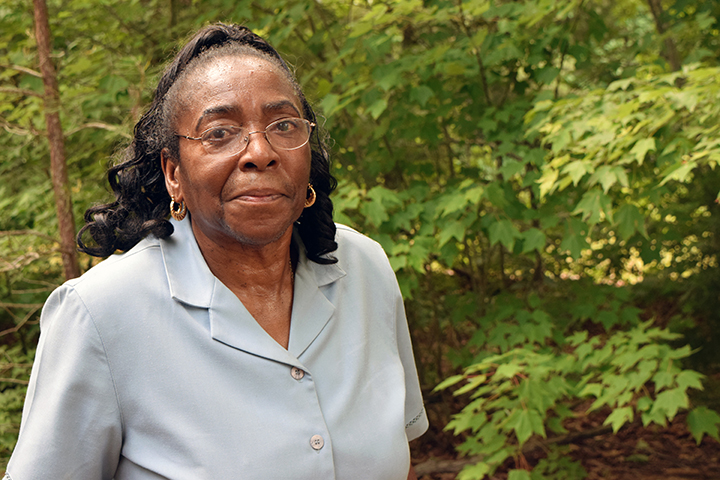 Virginia – In response to a letter from his own advisory committee calling for a halt to the Atlantic Coast Pipeline due in part to its disproportional impact on poor and minority communities, the assistant for Governor Northam’s press secretary, Marissa Astor, told Global Justice Ecology Project (GJEP) that it is the Governor’s position that the letter is only a draft, and not final until voted upon by the committee “in the coming weeks.”

The letter, obtained by GJEP, was the subject of comment by various members of the Governor’s committee in a GJEP press release on 8/16.   The committee is clear that the letter is a finished piece of work deserving of action by the governor.

A member of the Governor’s Advisory Council, Dr Mary Finley-Brook told GJEP in an email:

“I am surprised by the Governor’s press staff questioning the finality of the letter after we worked for 3 months to achieve consensus. The Council has voted on this letter more than once already and members have repeatedly communicated an urgent need to address environmental justice concerns surrounding the ACP and MVP in a timely fashion given the pre-construction and permitting processes currently occurring.

“I was not aware of any plans to call for a vote or any further discussion of this pipeline letter. The public agenda for the advisory council’s next meeting on August 28th, makes no mention of discussion or vote on this matter. As a council member, my understanding was that we were done with this letter and that it was finalized and would be given to the governor.”

“For the Governor to have such an insipid response to such an important call to action is disturbing,” said Anne Petermann, Executive Director of Global Justice Ecology Project. “It seems that Northam is hiding behind arcane machinations in an attempt to avoid uncomfortable realities of this project and his own committee’s recommendation to address them.”