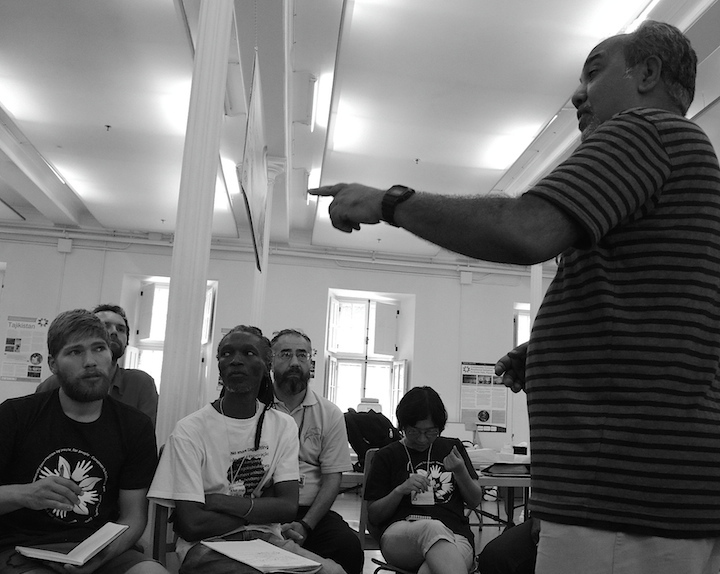 The morning’s proceedings discussed regional proposals for GFC’s work programs from 2018 to 2022 and suggestions for improvements in GFC’s functioning as a coalition.

GFC’s 2nd Members Assembly is occurring while the United Nation Convention on Biological Diversity is holding a Subsidiary Meeting (SBSTTA) which has a major focus on synthetic biology and other dangerous new technologies such as gene drives, also taking place in Montreal. 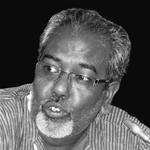 Souparna Lahiri is associated with the All India Forum of Forest Movements and the Global Forest Coalition. He was part of the Community Conservation Resilience Initiative (CCRI)- a global initiative by Indigenous and non-indigenous Organizations who carried out grassroots studies in 68 communities of 22 countries showing the resilience of community conservation. He has more than than 20 years of experience in forest conservation policy and forest movements in India.