Erie, PA falls short as Buffalo holds on to record snowfall this year for cities over 100,000 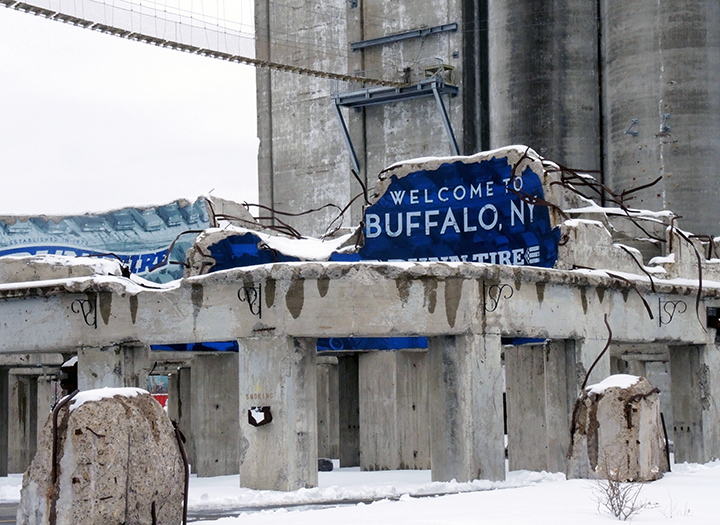 Buffalo, NY–Even with the unstable climate of the Earth, it is almost a sure bet that Buffalo will remain the snow champions this year for cities over 100,000 people. The National Weather Service predicts no snow for Erie through the next ten days.

On April 20th The Buffalo News reported that Erie, Pa, “seems bound to fall tenths of an inch shy of matching Buffalo’s 199.4-inch seasonal snowfall record set during the infamous winter of 1976-77.”

That record stands up as a major victory for Buffalonians, especially if one is a sports fan, and Buffalo is a North American football town that loves their beloved record setting Bills. This year was the first time the Bills had a spot in the National Football League postseason this millennium, a record for the longest time a North American major professional sports team did not reach a playoff of some kind. The Bills however, lost in the first round. Another record held by the Bills is most consecutive appearances in the Super Bowl with four from 1990 to 1993. But they lost all four.