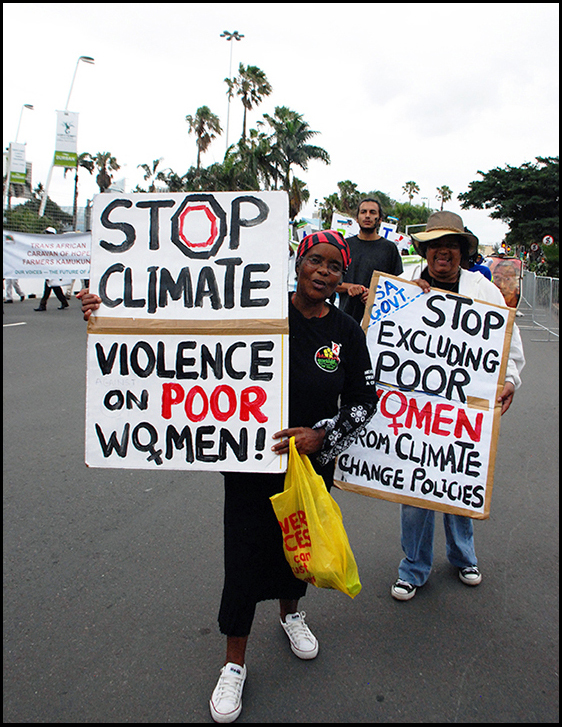 Nicknamed by activists “The Durban Disaster,” at one point it appeared that the talks might actually collapse, but a small cabal of 20-30 countries held exclusive closed-door talks over the final days to create the Durban Platform.

This platform was described by carbon analyst Matteo Mazzoni as “an agreement between parties to arrange another agreement.”