After seven years and 32 art exhibits Myra Guerrero and Rick Williams closed Buffalo’s Casa de Arte Gallery on their annual El Día De Los Muertos (Day of the Dead) celebrations to jump-start November. Thank you both for your efforts and the best of luck in all of your travels. 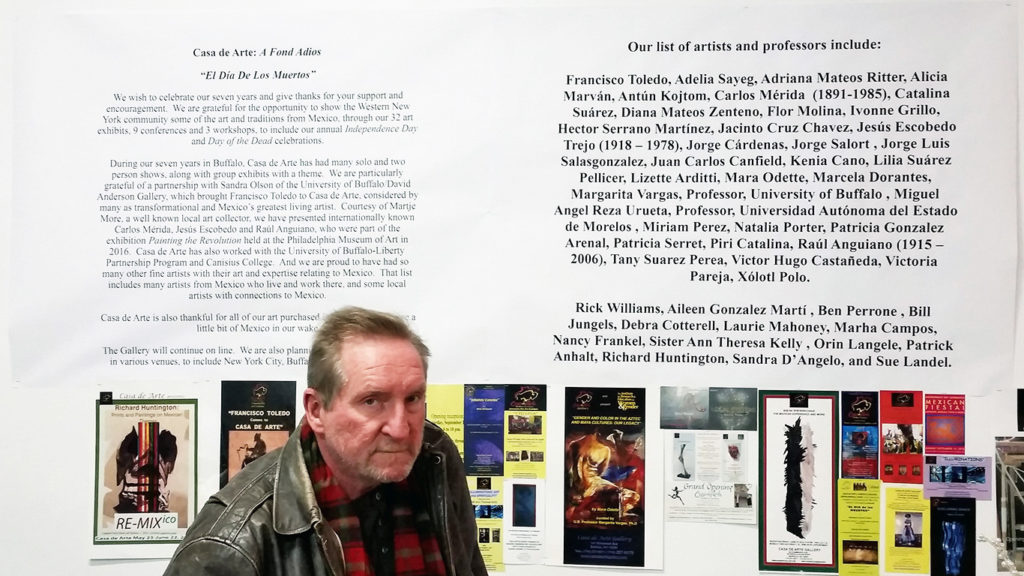 After moving to Buffalo from Vermont, I had my first show in Buffalo at Casa De Arte, Chiapas: Resistance and Renewal. It ran from 22 June to 28 July 2013. This exhibit was part of a larger show with my friend and colleague, Bil Jungels and artist Antún Kojtom from San Cristobal, Chiapas, Mexico. 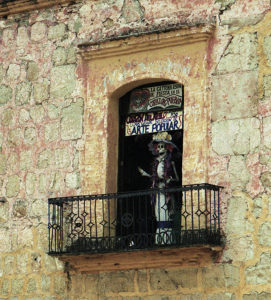 While getting ready to post this I realized that I had a photograph (right) in an El Dia de los Muertes (Day of the Dead) Group Exhibit from 2 November to 15 November 2013 in the annual celebration at Casa de Arte Gallery.