Orin Langelle: The following two photos are of of Gord Downie, lead singer from The Tragically Hip. Downie opened the Bi-National Sustainability Summit Conference on the Environment with music and words in Buffalo, NY held 3 – 5 October, 2013.

The conference discussed the impacts of the International Peace Bridge that connects Ontario, Canada to Buffalo, NY’s West Side. 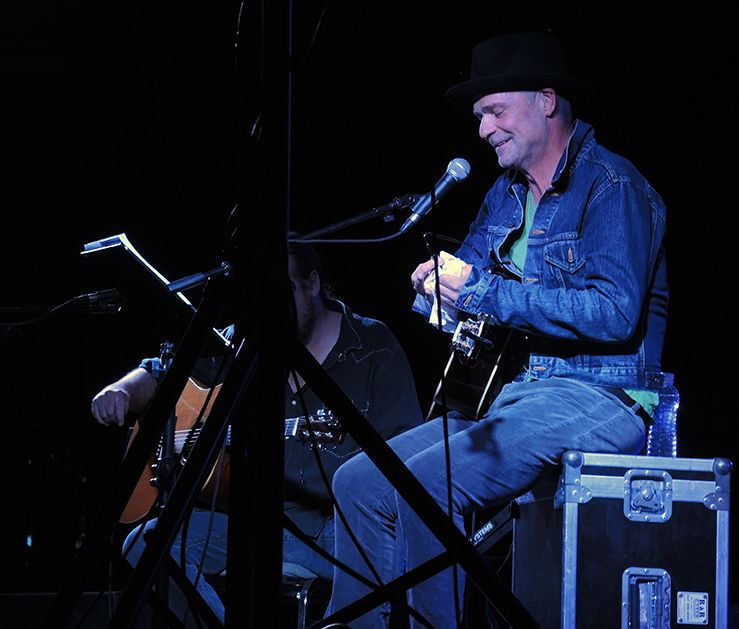 Downie opened the environmental conference with a benefit for the Buffalo Niagara Riverkeeper. Downie, who claims he is not an environmentalist, but a ‘free-market capitalist’ actually had some of the most cutting edge comments that I heard at the conference. Ironically that in itself is tragically hip. Downie slammed waste disposal in the Great Lakes, fracking, the Tar Sands, and sang a song about disappearing American Eels. Yes, he does care about eels.

One of Downie’s other main complaints was nuclear power plants. “A five year old from Mars will tell you it’s not a good idea to put a nuke plant by our drinking water.” 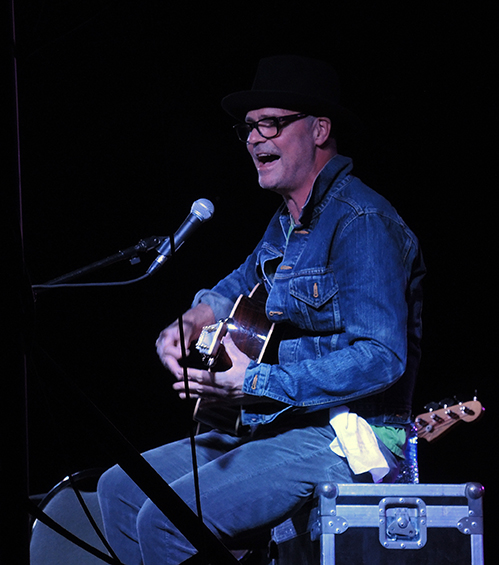