I suppose I was 18 when I first met David. I’m now 66. David was a tremendous influence on my life and when I heard of his passing the other day I cried. I don’t cry much. I didn’t get a chance to say good-bye to Dave, but he said good-bye to me. While I cried came a bolt of lightning and then thunder and then a thunderstorm. For those of you who knew David, you understand that was his way of saying he was off to another journey and he knew I would understand his way of letting me know it was okay. 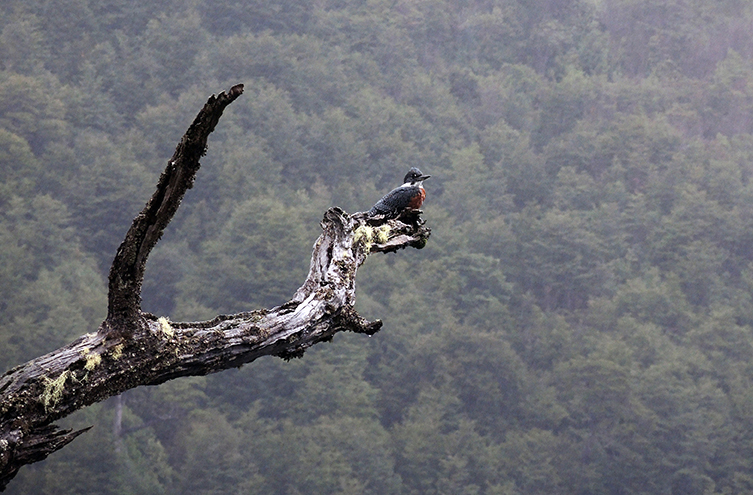 The last time Dave and I communicated before his passing was about a photo I published entitled “This bird is not a threat to the Earth.” I also posted the photo on Facebook and David commented, “looks like another round goes to the Earth Warrior!…my grandchildren thank you Orin Langelle.” That post and his comment were on July 7, 2017. I thanked him for the comment and then I took a northern hemisphere summer break for about the next two months. When I returned from my break, the news came through that David was no longer a living person on this Earth.

My wife, Anne Petermann, and I were planning a trip to St. Louis next summer and David was someone I very much wanted to see and talk about many things, especially about some of our escapades when we were younger during the horrible Vietnam war era. David and I and others helped feed people almost every Sunday at the Forest Park Pavilion in St. Louis where hundreds gathered to listen to music – especially from peoples’ bands like RUSH (local) who sang songs of protest and rebellion sometimes covering the MC5 with “Kick out the jams, Motherfuckers.”

The goings on of the Sunday gatherings became cat and mouse games between the cops and us. One week they said we had to disperse. We didn’t. Another week the cops came and pulled the plug on the electricity we were “borrowing” from the Pavilion itself to run the sound system. The next week we brought our own generator. That confused the police, but they came back the following week and seized the generator. The next week wasn’t pretty and there was a march to the zoo where some people threatened (tongue in cheek) that they were going to free all the animals – a bunch of pranksters. Yippie! The police stopped the march and no animals were freed, but when the smoke cleared there were fewer functional police cars than before the march was stopped. At least that is what Dave and I were told. I think we stayed at the Pavilion to watch that folks’ belongings left behind weren’t confiscated.

I’ll miss that talk next summer with David as there were so many stories to share – from talking about a future we wanted to see, to watching the fiery splurts of zilches dropping downward by gravity (what was that, you ask?), to roadtrips to Nashville trying to find a skyline. And there are so many more things to say about Dave. We always were looking to find answers. We never stopped. Maybe David is finding them now.

Much love and respect brother.