I moved to Buffalo in 2012 and didn’t realize that in the 90s Buffalo, NY was way ahead in the chic scene. 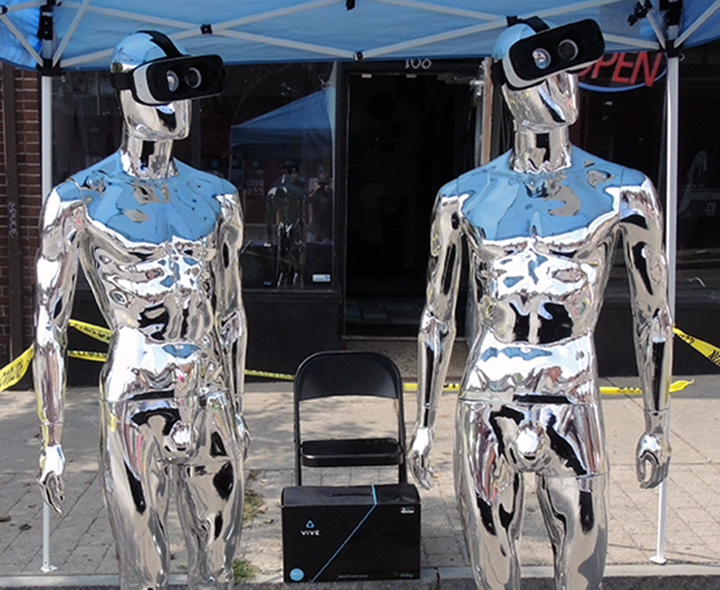 Actually on Saturday 16 September, 2017 there was a block party with a 90s theme on Elmwood Avenue between North and Allen Street in Buffalo’s Allentown district. The above photo was one store’s display, but I don’t see the above bearing any resemblance to the 1990s…maybe the 2090s when humans possibly evolved to cope with climate chaos.