If the following post does not load properly, please use another browser.  We are having technical issues with Safari. Thank you. 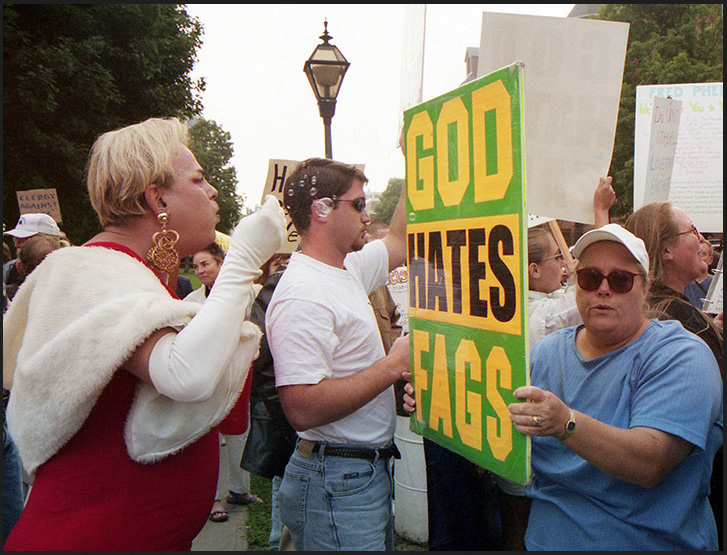 Drag queen blows bubbles at members of the Westboro Baptist Church. One of the members use a sign for bubble defense. Photo: Langelle

In response to the historic civil union law passed in Vermont in 2000, members of Westboro Baptist Church came to Montpelier, Capital of Vermont to protest the pro-gay legislation.  The Kansas-based church is run by notorious anti-gay activist Fred Phelps.

A dozen or so nasty hateful “church people” from Kansas arrived armed with neon colored signs that read “God hates fags” and “Mathew Shephard in Hell.”  Matthew Shepherd was the 21 year old man who was tortured and killed for being gay in 1998 near Laramie, Wyoming.

The anti-gay protest was countered by a much larger demonstration that included Bread and Puppet Theater and around 100 gay and other pro-ciivil union activists who surrounded the members of Westboro Baptist Church. The anti-gay hate group became afraid and ran to their vehicles with a crowd chasing them and left Montpelier.

The following photographs were taken on Elmwood Avenue in Buffalo, NY of the Buffalo Pride Parade on 5 June 2016, exactly one week before the mass murder at a LGBT club in Orlando, FL. The death toll so far is 49 shot dead and over 50 people wounded.

I originally posted this essay on the News section of this web page. Due to technical difficulties many people have been unable to open the essay on that page so I’m posting it here where it is hopefully more accessible for people to see. 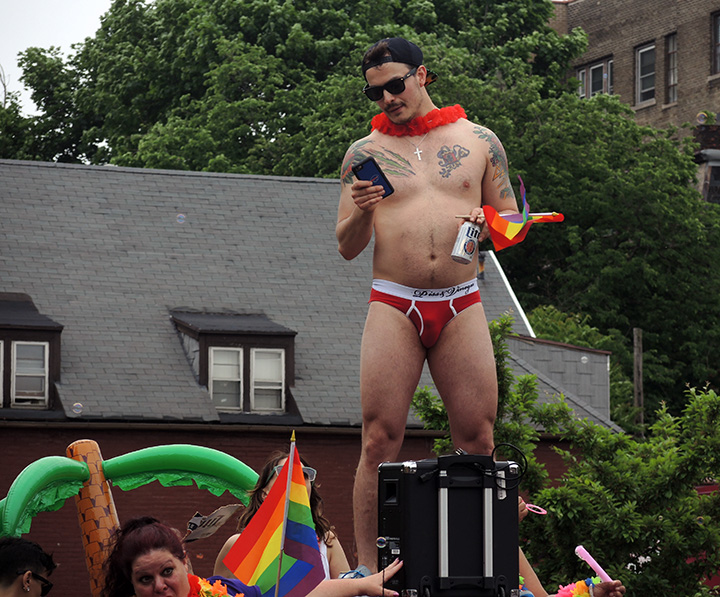 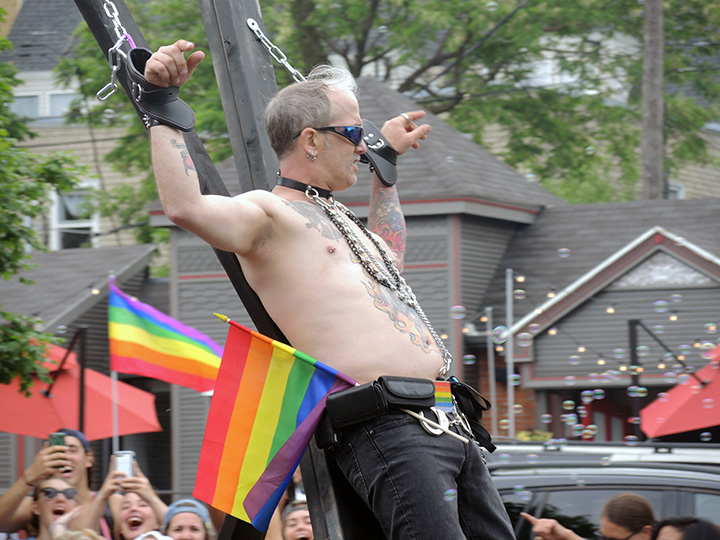 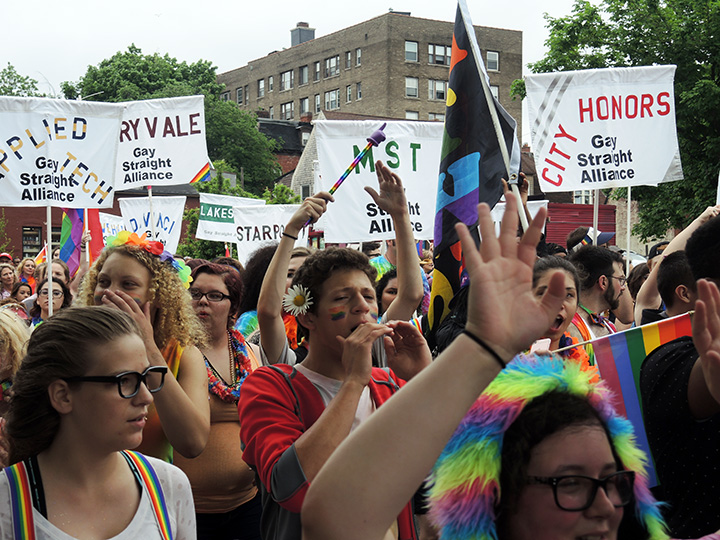 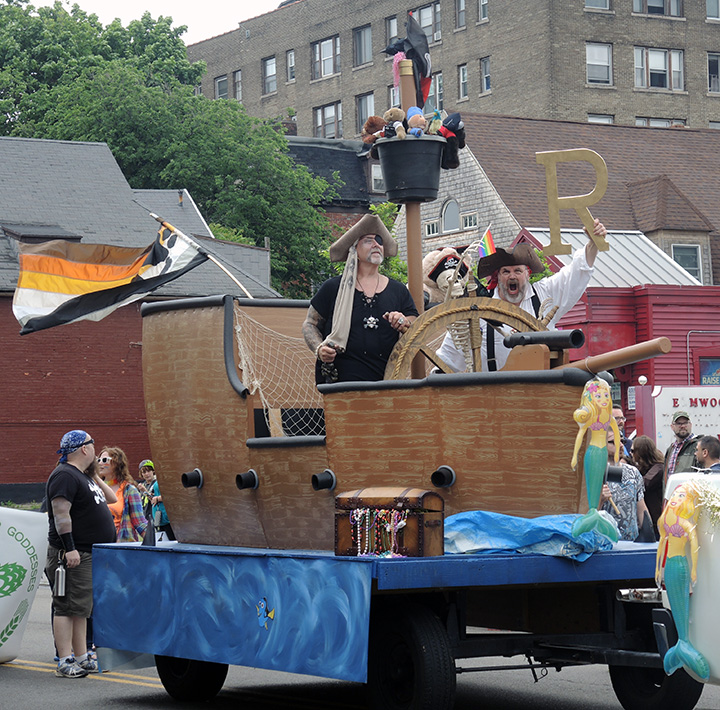 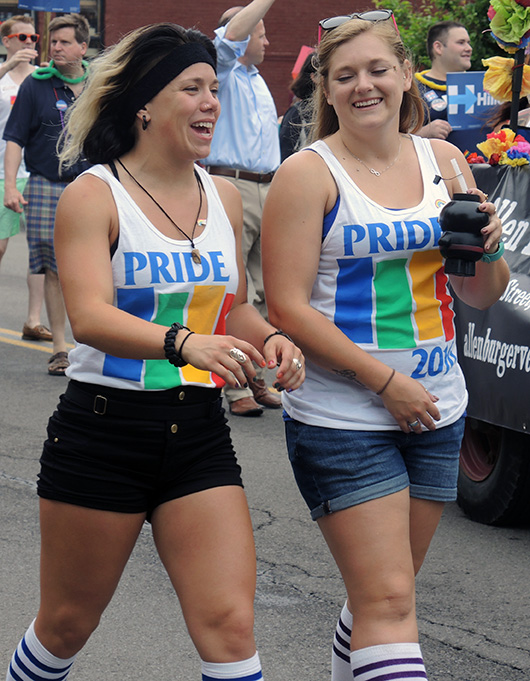 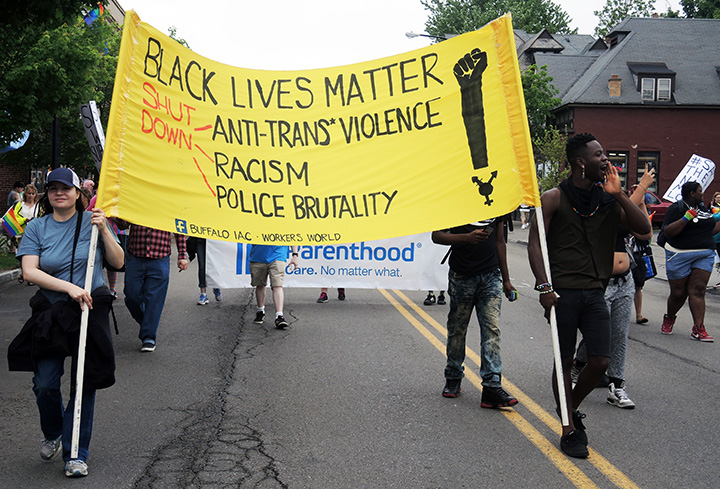 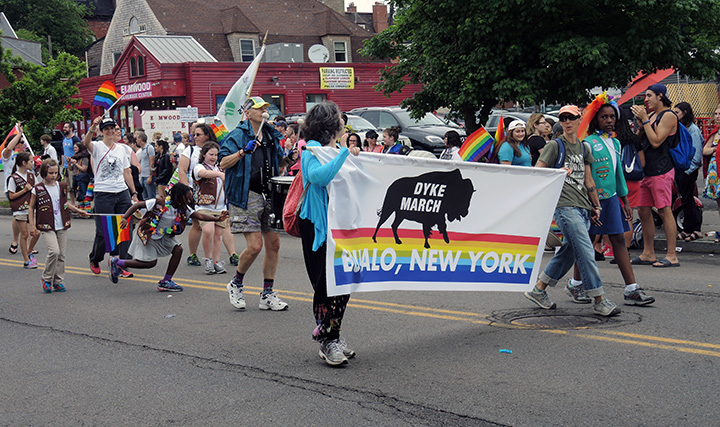 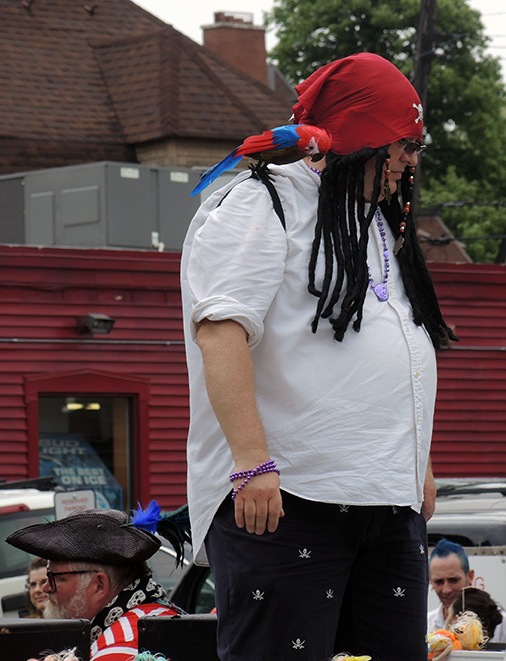 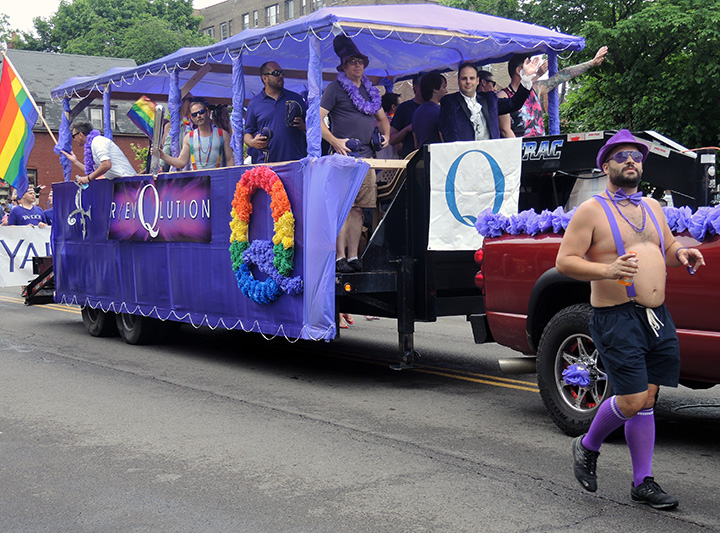 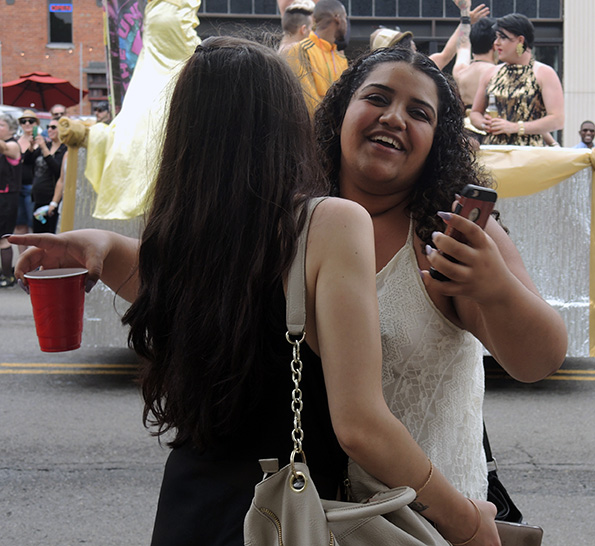 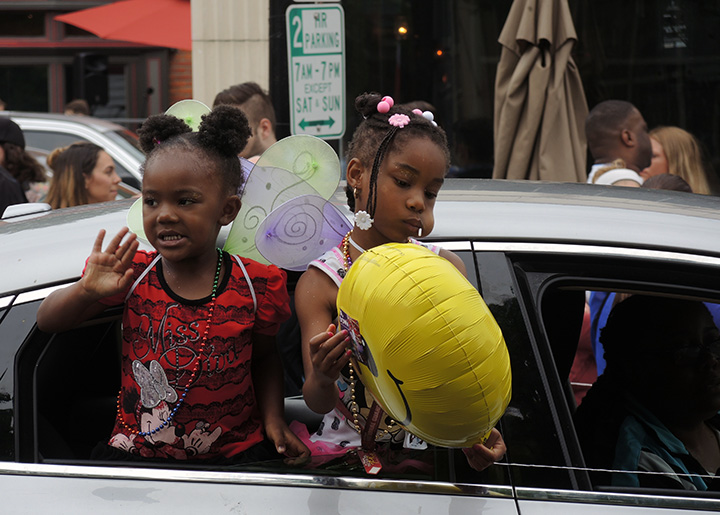 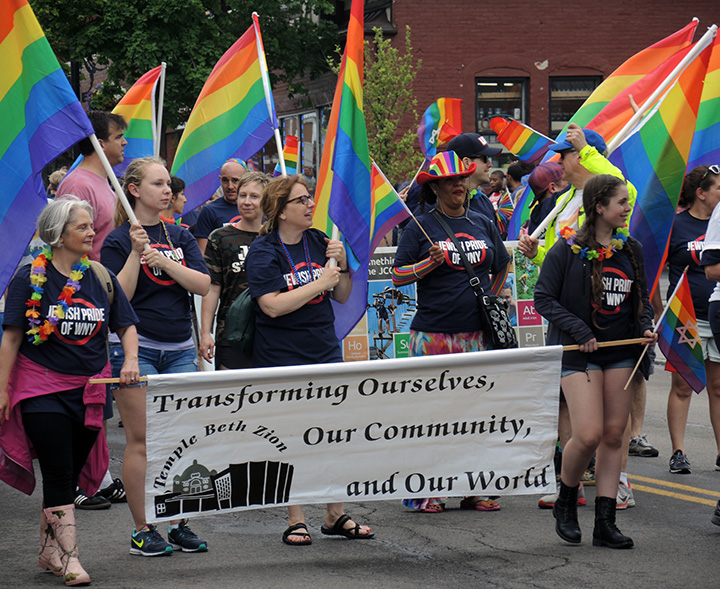 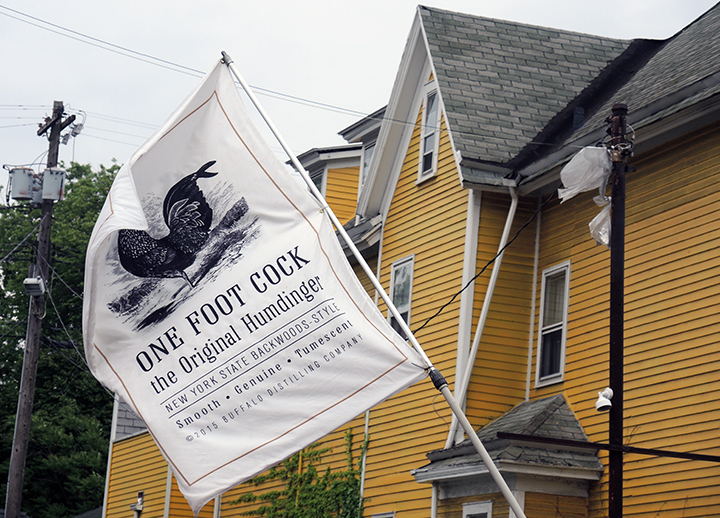 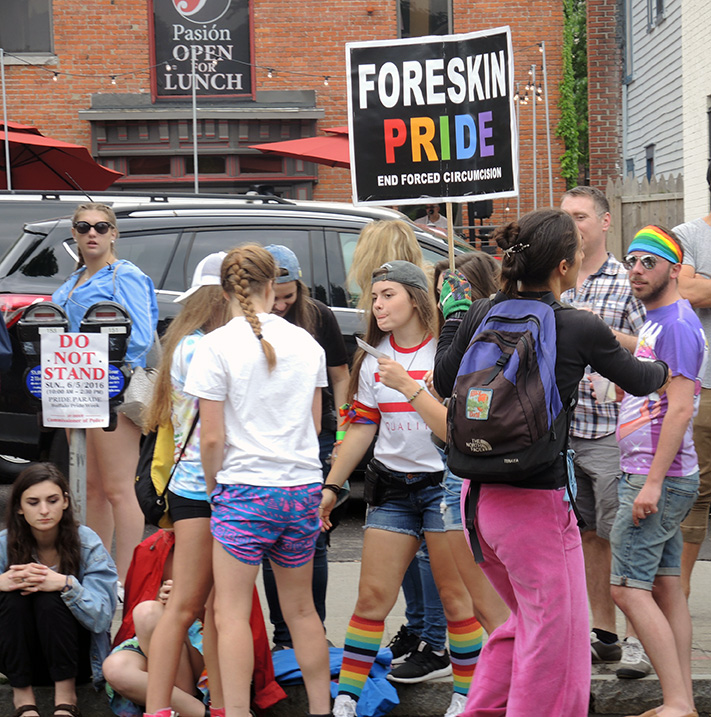 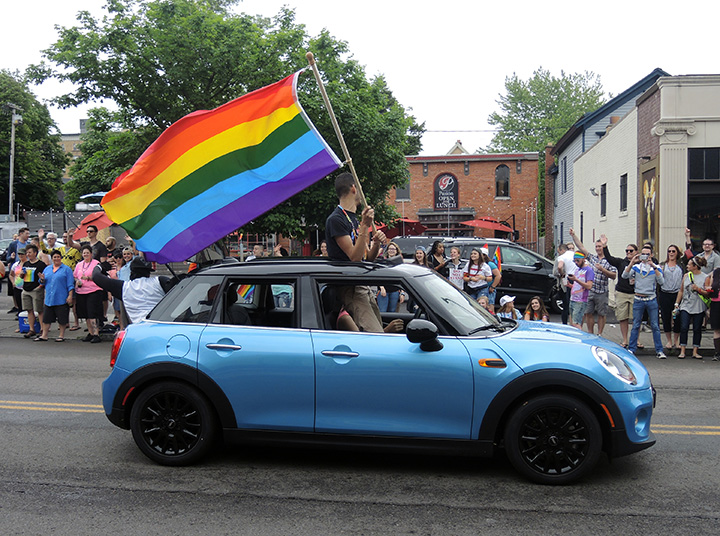