This exhibit is now closed 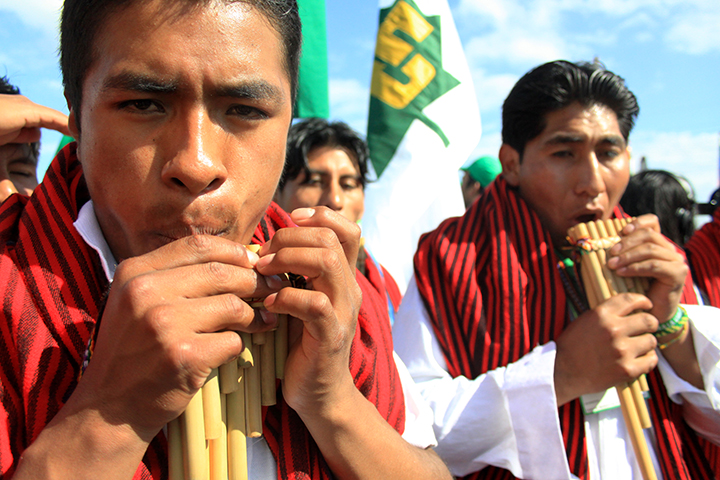 This multi-faceted show, with two separate exhibits (by Critical Information Collective and by Ashley Powell) intends to explore the underlying systemic causes of the climate crisis, including its deep connections to racism, classism and environmental destruction – and the need to address them in the struggle for climate justice. 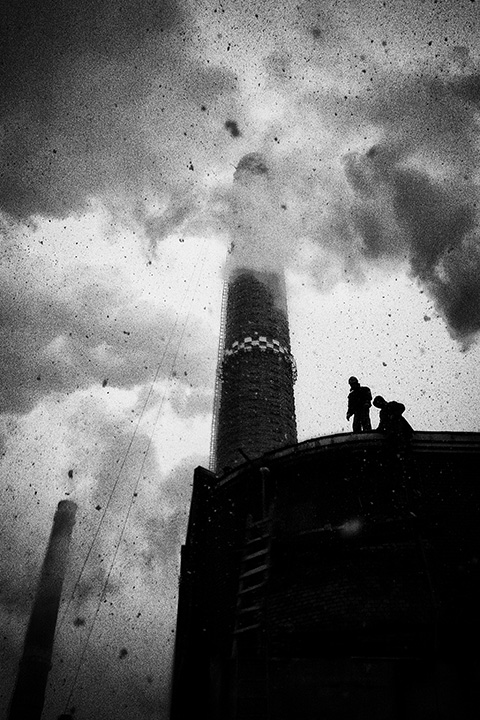 Climate Change—Realities and Resistance, in its U.S. debut, documents the impacts of and resistance to climate change. It is told through the images of international climate justice photographers from Australia, Croatia, Romania, the UK and the US. This exhibition of 42 photographs, organized by the Critical Information Collective, was first shown in Paris during the UN climate negotiations last December. While on display it was viewed by more than 2000 people. 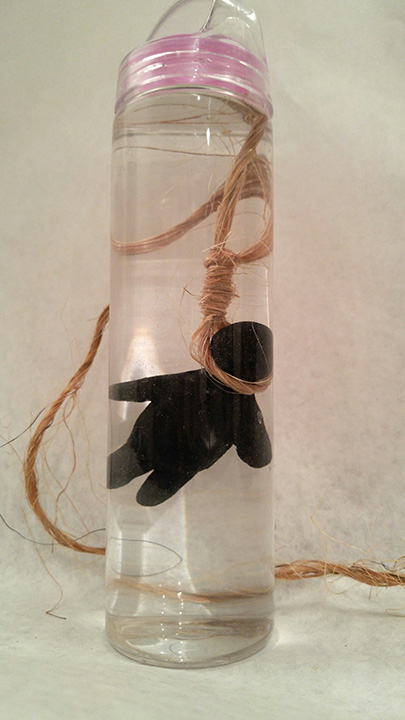 Artwork: 2016 Ashley Powell, The Solution (To All Our Problems) Water Filter

The other part of the show, Black on the Ground, White in the Air, features new two dimensional work which artist Ashley Powell states “explores and confronts the destruction of the environment–including climate change as well as air, water and food pollution– through the lenses of racism and classism. It also addresses the grave consequences of inaction, which can prove to be just as harmful as oppression itself.”

Powell made national headlines last fall with an exhibit at the University of Buffalo, which included placement of ”black only” and “white only” signs around campus. This provoked heated conversation at the university about racism and the boundaries of art.