ARTVOICE on Anne Petermann’s Exhibit Triumph and Tragedy: movements for change around the world 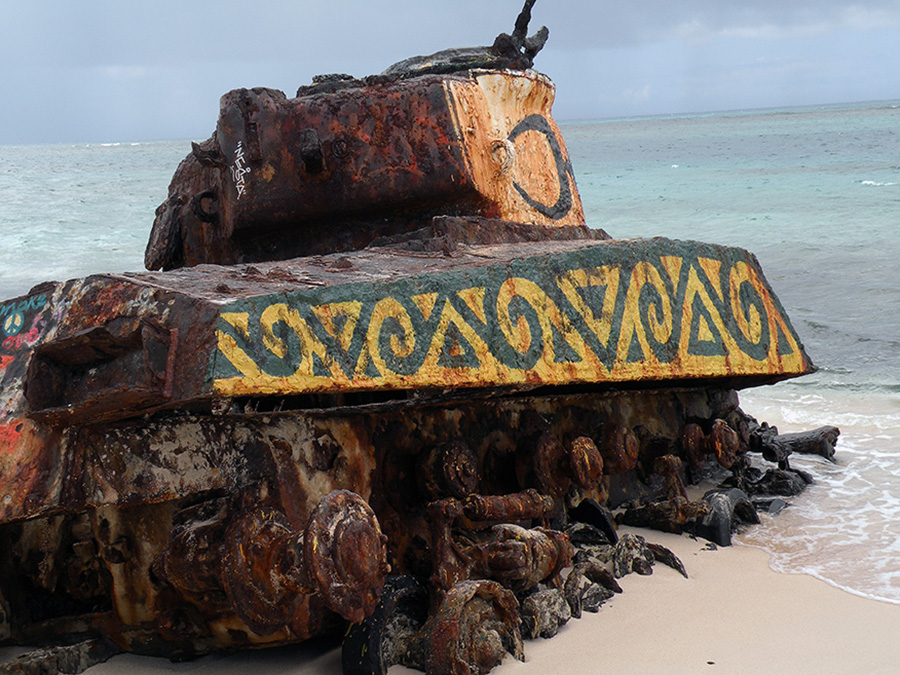 The subjects of Anne Petermann’s photos currently on show at ¡Buen Vivir! Gallery are social/environmental activists demonstrating in locations from New York City to jungle Brazil, on matters ranging from behind-closed-doors trade negotiations and machinations to attempts by world agriculture megacorporations the likes of Monsanto to genetically modify grain crops to produce sterile seeds that therefore could not be replanted the following year, forcing farmers to buy new seed each year from the megacorporations.

You win some and you lose some. The title of the exhibit is Triumph and Tragedy: Movements for Change around the World. The fight against sterile seed is actually one of the wins. For the time being anyway. Led by La Via Campesina, a worldwide coalition of peasant organizations comprising farm workers, small producers, women’s groups, and indigenous communities that recently began focusing on the issue of “food sovereignty,” which it defines as “the right of peoples to healthy and culturally appropriate food produced through ecologically sound and sustainable methods, and their right to define their own food and agriculture systems.” The objective is to “put those who produce, distribute and consume food at the heart of food systems and policies, rather than the demands of markets and corporations.” La Via Campesina translates as “the peasants’ way.”