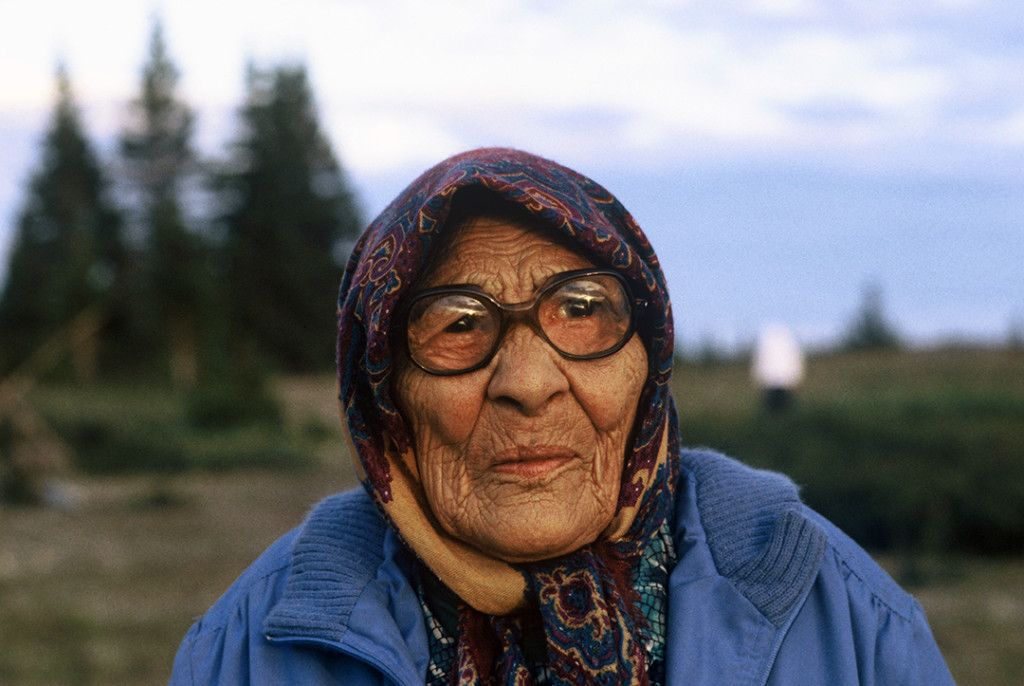 Orin Langelle is a photojournalist with a life history of working on environmental and social justice issues in the Americas and throughout the world. His early engagements with activism stemmed from the war in Vietnam and the 1968 Democratic National Convention in Chicago. The police riot against anti-war protestors at that convention was a spark that lit the torch that is Langelle. Since then he has dedicated his life to campaigns for, among other things, forest protection, indigenous rights, and Central American resistance to the North American Free Trade Agreement (NAFTA). In 1994 he was welcomed as one of the few non-indigenous individuals by the Zapatistas in Chiapas, Mexico when they rose up in 1994 against NAFTA, declaring it to be a “death sentence for the indigenous peoples of Mexico.”

His personal philosophy is built on challenging the corporatization of policy agenda by governments, corporations, and the economic elite that they represent. He characterizes globalized economic development schemes—promoted as solutions to poverty, economic discrepancy, and climate change—as “false solutions.”

He and his life partner Anne Petermann are the founders of Global Justice Ecology Project (GJEP), of which Anne is the executive director and Orin is the board chair. GJEP is a Buffalo-based organization that is dedicated to promoting system change through exploring the root causes of social injustice, ecological destruction, and economic domination. GJEP is also the home of the international Campaign to STOP Genetically Engineered Trees and BiofuelWatch.

Langelle and Petermann are the driving force behind the GJEP publication The Green Shock Doctrine. The publication is a profound critical analysis of how capitalism and the markets have brought the planet to the brink of an abyss.

¡Buen Vivir! Gallery, which Langelle curates, is located at the offices of GJEP at 148 Elmwood Avenue in Allentown. A new exhibit is opening on Friday, April 3, to coincide with the Allentown Association’s First Fridays Gallery Walk.

This is the second ¡Buen Vivir! exhibit since the gallery opened last October. The first was titled Climate Change: Faces, Places, & Protest. The new exhibit is titled Struggles For Justice: Forests, Land and Human Rights—Late 80s to Late 90s. It consists of photos that “document the efforts of people on the front lines of campaigns to stop social and ecological injustice.

The new exhibit is dedicated to Langelle and Petermann’s longtime friend, the activist Judi Bari. Bari worked to stop the logging of the ancient redwoods in northern California. She was one of the founders of Earth First. She brought together workers and environmental activists by demonstrating that they and the redwoods that they depended upon were being exploited by the timber industry. In May 1990, a pipe bomb exploded under her seat as she traveled to a demonstration to stop the clear-cutting of redwoods, causing severe injuries to her and her passenger, Darryl Cherney. While in her hospital bed, she was arrested by the FBI and charged with transporting explosives. The FBI claimed that she bombed herself. Bari passed away in 1997 from breast cancer. Her estate sued the FBI after her death. In 2002 Bari’s estate and Cherney were awarded $4.4 million by a federal jury that determined that six FBI and Oakland Police officers tried to frame them in an effort to crush Earth First.

Last week I sat down with Langelle and asked him about the gallery and Judi Bari.

Tell us about the gallery. The name of the gallery, ¡Buen Vivir!, refers to a concept stemming from indigenous and other cultures of Latin America. ¡Buen Vivir! means life in harmony between humans, communities, and the Earth.

The concept of the gallery is to provide a space for education and the preservation of historical realities that are not covered by mainstream media. My work has focused on covering issues and actions that don’t make it to the front page or back page, and are easily forgotten. These are important stories and I use my photographs and this gallery to document, preserve, and tell these stories. This exhibit is dedicated to Judi Bari. It opens Friday, April 3 with a reception 7-9 pm. David Adamczyk will be there playing music to help us have an engaging atmosphere. The Gallery will be open on subsequent Fridays 3-8pm or by appointment until Friday, June 19. Future exhibits may include work from others besides myself.

Tell us about Judi Bari. She was a friend and an inspiration for both Anne and myself. She was the principle organizer in 1990 of “Redwood Summer.” The car-bombing of Judi occurred that May. She survived although she was seriously injured.

That summer brought together environmentalists from all over the country to defend old-growth redwood trees from logging by northern California timber companies. Activists blockaded bulldozers and logging trucks and chained themselves to trees. It was a huge act of civil disobedience that threatened the industry.

A big and positive result of Redwood Summer is that Headwaters Forest Reserve near Eureka, California is one of and the largest area of old-growth forest protected. 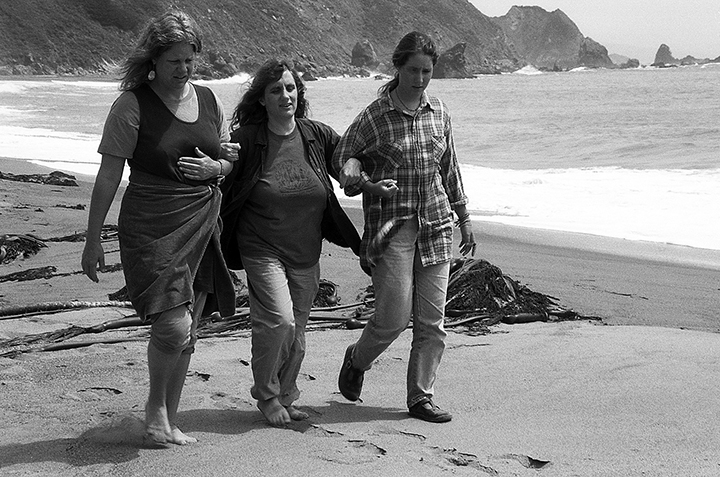 Judi Bari, center, walks on a California beach in California two years after a pipe bomb exploded under the seat of her car in May 1990.

Why do you do the work that you do? As a concerned photographer, I attempt to document and expose the harsh reality of social and ecological injustice. I hope my images inspire viewers to participate in the struggles to stop injustice and exploitation. My work also supports those who are currently engaged in the fight for justice because they know that their efforts are revealed to a larger audience through the images I capture and are published.

I place my photographs into the context of social struggle—the struggle for societal transformation toward justice, equity, and ecological balance in order to provide an historical look at social movements, struggle and everyday life.  My photos are designed to counter the societal amnesia from which we collectively suffer; much of which is intentionally brought on by those whose only reality is profit acquired through the oppression and exploitation of both people and the land.

I do not want the realities that I have documented be covered up because those with power attempt to control history. If our history is lost we have to start over. If real history is preserved, let it be used as a stepping-stone to a sane future on this planet.

My photographs do not merely chronicle history, but call out to inspire new generations to participate in the making of a new history.  For there has been no time when such a call has been so badly needed.

FOR MORE ABOUT JUDI BARI:

Who Bombed Judi Bari is a 2011 film chronicling the events of Redwood Summer and its aftermath. GJEP and Burning Books are planning to host a showing of the ilm in late May to mark the 25th anniversary of the bombing.
In 2012, Democracy Now used the release of the film to revisit the car-bombing: “Judi Bari Revisited: New Film Exposes FBI Coverup of 1990 Car Bombing of California Environmentalist.”

Ecology & Environment is a collaboration between The Public and Greenwatch.