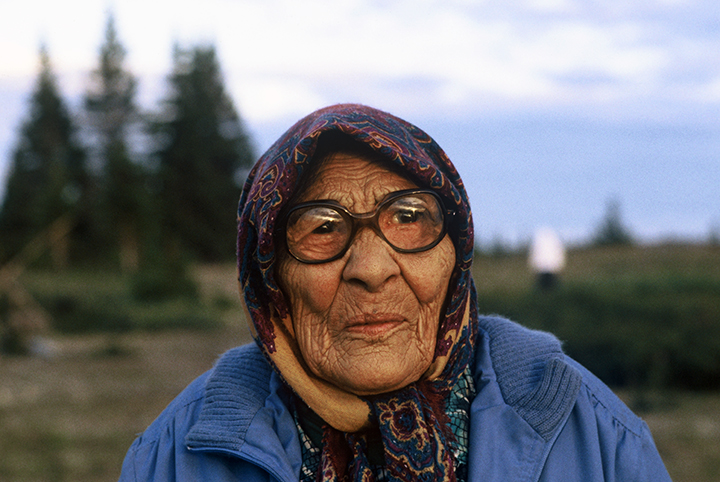 Orin Langelle is a photojournalist with a life history of working on environmental and social justice issues in the Americas and throughout the world. His early engagements with activism stemmed from the war in Vietnam and the 1968 Democratic National Convention in Chicago. The police riot against anti-war protestors at that convention was a spark that lit the torch that is Langelle. Since then he has dedicated his life to campaigns for, among other things, forest protection, indigenous rights, and Central American resistance to the North American Free Trade Agreement (NAFTA). In 1994 he was welcomed as one of the few non-indigenous individuals by the Zapatistas in Chiapas, Mexico when they rose up in 1994 against NAFTA, declaring it to be a “death sentence for the indigenous peoples of Mexico.”

His personal philosophy is built on challenging the corporatization of policy agenda by governments, corporations, and the economic elite that they represent. He characterizes globalized economic development schemes—promoted as solutions to poverty, economic discrepancy, and climate change—as “false solutions.”

Continued in The Public