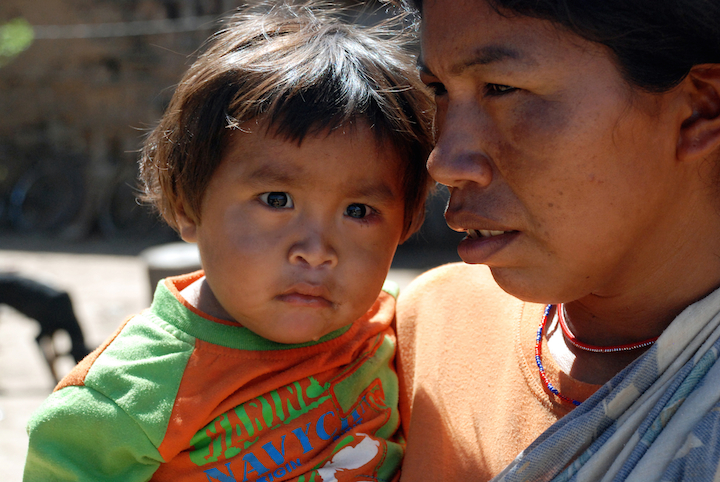 The Pillaging of Paraguay

Photographs and discussion on the disintegrating situation in Paraguay

Their presentation will take place from 7 to 9 p.m. on Monday, February 23 in the Science Hall of Canisius College, 2001 Main Street, Buffalo.

Dr. Miguel Lovera, former President of Paraguay’s National Plant Protection Agency, during the government of Fernando Lugo [1] writes, “All signs show that Paraguay, both its territory and its population, are under attack by conquerors, but conquerors of a new sort. These new ‘conquistadors’ are racing to seize all available arable land and, in the process, are destroying peoples’ cultures and the country’s biodiversity…” [2]

Petermann, Executive Director of Global Justice Ecology Project, said, “Paraguay is literally being destroyed by industrial agriculture and cattle ranches.  In the east of the country, huge plantations of GMO soy are sprayed with lethal agro-toxins, poisoning whole communities and contaminating freshwater ecosystems.  In the west, massive incursions of livestock farming are leveling the Gran Chaco forest, forcing indigenous peoples to live as prisoners on there own land.”  She added, “There are still uncontacted indigenous Ayoreo people living in voluntary isolation in the remaining Chaco forest, but their very existence is at risk.”

“In 2009 I travelled to the Gran Chaco region of Paraguay with Dr. Miguel Lovera in a rare opportunity as an outsider to take photographs of indigenous Ayoreo in the village of Campo Lorro (Parrot Field), the largest compound of Ayoreo in captivity,” stated photojournalist Orin Langelle who will also show photos from that earlier trip. “When I visited Paraguay in the latter part of 2014, however, these compounds were being referred to as concentration camps due to the rapidly disintegrating situation in the Gran Chaco,” Langelle continued.

The event is presented by the Latin American Solidarity Committee and sponsored by Canisius Campus Ministry, Latin American Studies, and the Dept. of Modern Languages, Literatures & Cultures.

Dr. Lovera is a friend and colleague of Langelle and Petermann.

Notes: [1] Fernando Lugo was President of Paraguay from 2008 to 2012. Previously he was a Roman Catholic priest and bishop who studied liberation theology. He served as Bishop of the Diocese of San Pedro and was known as “the bishop of the poor” from 1994 to 2005. He was elected as a center-leftist President in 2008. In 2012, he was removed from office through an impeachment process that neighboring countries deemed a right wing coup d’état.