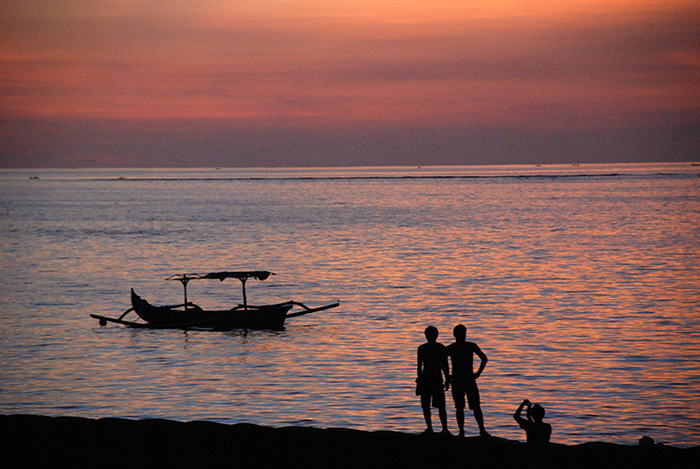 Buffalo, NY (5 Feb 2015) – It’s 14 degrees F and with the windchill it feels like 2 F. It’s been snowing almost everyday for awhile. There are breaks to allow arctic clippers to sweep in.

I remember Bali in 2007. This shot was taken in a nice bar on the beach prior to the United Nations climate conference in Bali. A lot of people from around the world attended and there was no movement by governments whatsoever to protect the Earth.

The 2014 UN climate conference was recently held in Peru. A lot of people from around the world attended and there was no movement whatsoever by governments to protect the Earth.

Déjà vu all over again.