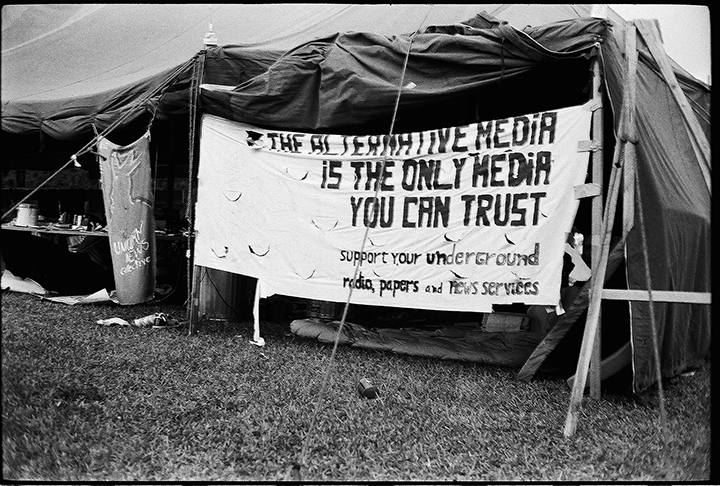 I watched the news on television this morning and listened to the talking heads blather on about “we need boots on the ground in Iraq…self-defense of Israel from Gaza threats…the U.S. must make Putin pay before it’s too late…we must stop ISIS now before they are at the steps of the White House or march through New York City…”  I’m scared shitless.  Scared of the inane medium of television.  Bought and paid for by the corporations of their choice.

I shot this photo at in 1972 at the Republican National Convention in Miami Beach, FL.  The same was true then as it is now.