Photography amplifies the truth with stillness. In that single frame, that isolated millisecond, a truth is revealed, a visual message that can be understood regardless of language, culture or economic status. 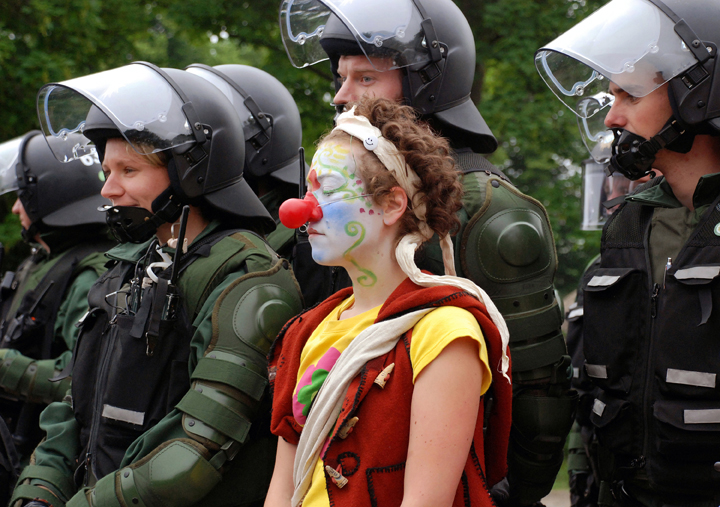 For Orin Langelle, photographer and board chair of Global Justice Ecology Project, that message is to document a truth we face at GJEP every day – the struggle to create a world that prioritizes social and environmental justice. Since 1972 Langelle has given a voice to these conflicts in his powerful images, documenting peoples’ resistance to war, corporate globalization, ecological destruction and human rights abuses. From protestors and policemen at Vietnam War protests to going behind rebel lines with the Zapatistas in Mexico, Langelle has seen the world change through the lens of his camera. 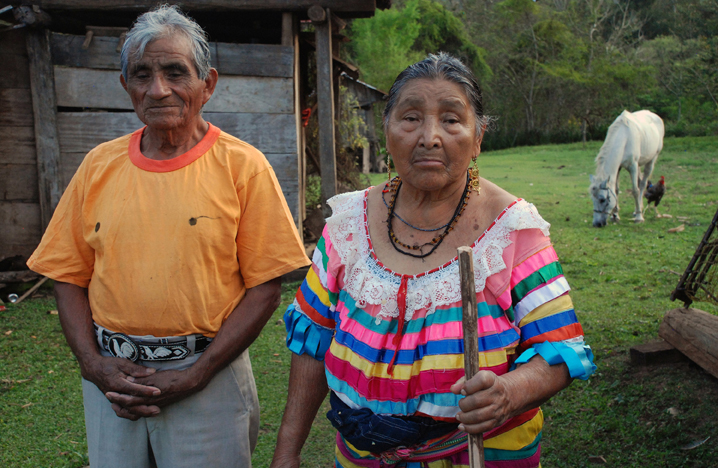 “In my travels on this planet, I have seen a lot,” Langelle wrote on his website. “I have witnessed the beauty of this Earth and the efforts of many peoples striving for justice, and I have seen the ugliness of the abuse of people and the land—dictated by the greed of the power elite and those who serve them.”

Three of Langelle’s poignant shots will be prominently projected over the bustle of Times Square in New York City as part of the #SeeMeTakeover project on July 24, 2014, from 8-9 p.m. The project will showcase the work of artists and photographers from around the world on two of the largest video billboards at 46th St. and Broadway. 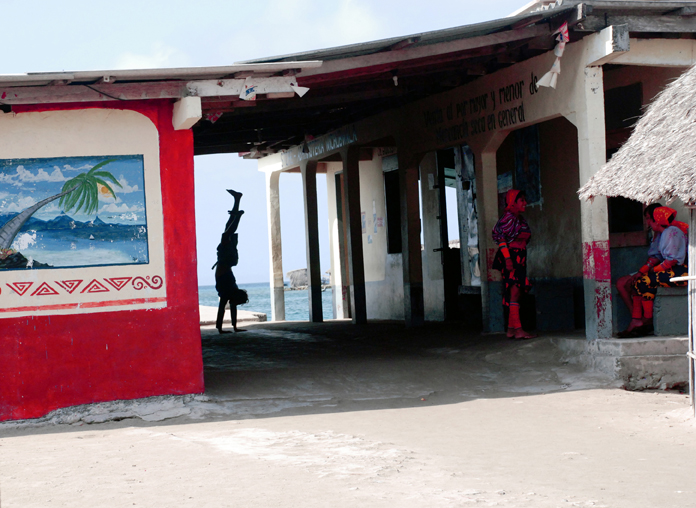 Langelle’s photographs capture more than a moment; they document the struggle of activists, indigenous peoples and organizations that fight to protect this planet and its inhabitants from the crushing axe of corporate greed. Langelle’s photography transports audiences into those moments, compelling them to look into the faces of truth and daring them to take action. Langelle is also a member of the steering committee of the international Campaign to STOP Genetically Engineered Trees and part of the Critical Information Collective. View more of his work at https://photolangelle.org.

About the photos in the SeeMe Takeover Times Square event:

G8 Riot Clown (2007): This clown in front of riot police was one of 80,000 demonstrators in Rostock, Germany protesting a meeting of the G8–the world’s eight richest nations–in Heiligendamm, Germany near Rostock in early June 2007. Shortly after this scene, police used water cannons to spray the crowd with water mixed with tear gas.

Amador Hernandez Elders (2011): Journalist Jeff Conant and I took an investigative trip to Chiapas, Mexico, where we met the people of Amador Hernandez, an indigenous village based in the Lacandon jungle (Selva Lacandona). They invited us to document and learn of the plans of the government to relocate them from their homes. What we uncovered was another battle in the ongoing war between a simpler or good way of life (buen vivir) vs. the neoliberal development model.  Following our exposé, the government retreated from its plans and the community was not relocated.

Upside-down Kuna (2010): 2010 marked the 80th anniversary of the establishment of Kuna Yala, the autonomous territory of the Kuna people. The territory was officially recognized in response to political pressure and resistance by the Kuna, which began in 1925 in response to the violent suppression of Kuna cultural practices. In this photo, a Kuna youth walks upside down on Wichubwala island in Kuna Yala, off the east coast of Panama.