Orin Langelle-I received an email last Friday, 30 August, from Melody Hay, Assistant Editor, TheArtList.com, saying, ‘I found your work to be very fascinating and inspiring.  That said, I would love to offer you the opportunity to be showcased as TheArtList.com’s September 2013 Artist of The Month.’

And this morning (3 September) The ArtList.com Newsletter came out.  Joseph Hollinshead, Editor, TheArtList.com stated, ‘This month we are very excited to showcase Buffalo, NY artist, Orin Langelle, as the September 2013 Artist of the Month… his interview and photography are fascinating and inspiring:’ 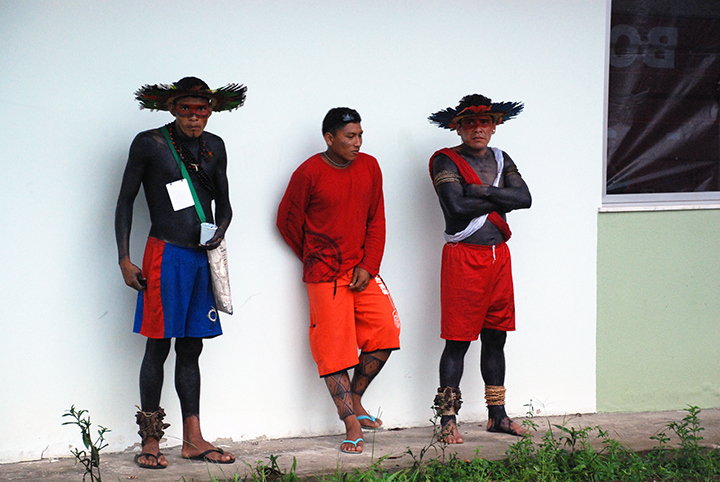 Orin Langelle is a concerned photographer, who for four decades has been documenting peoples’ resistance to war, corporate globalization, ecological destruction and human rights abuses.

Langelle’s first photographic assignment was to cover the protests against the Vietnam War at the 1972 Republican National Convention in Miami Beach.

He has worked behind rebel lines to document the struggle of the Zapatista Army of National Liberation (EZLN) in Mexico. He also co-produced the film Lacandona: The Zapatistas and Rainforest of Chiapas, Mexico to expose the links between the destruction of the resource-rich Lacandon rainforest and the conflict of the government and the Zapatistas.

Langelle has also documented Indigenous movements in Brazil, Nicaragua, Chile, Paraguay, James Bay, Quebec, Indonesia, Kenya and across the US. 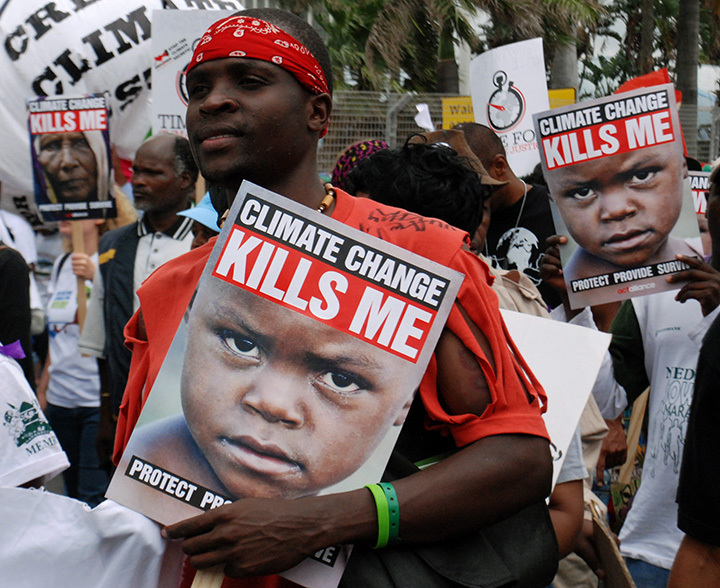 He has photographed and participated in forest protection campaigns, protests, direct actions and other events at national and international forums including UN climate and other summits, World Bank meetings, the U.S. Democratic and Republican Conventions, the World Water Forum, the World Social Forum, and meetings of the G8 and G20.

Awards: In 1988 and 1989 Langelle received awards from Environmental Action Magazine for “…recognition of photographic excellence in exploring humanity’s effect on the earth and action to protect the environment.

Publications: Langelle’s photographs have appeared in numerous print and online publications from La Jornada, to USA Today, and have illustrated numerous book covers. 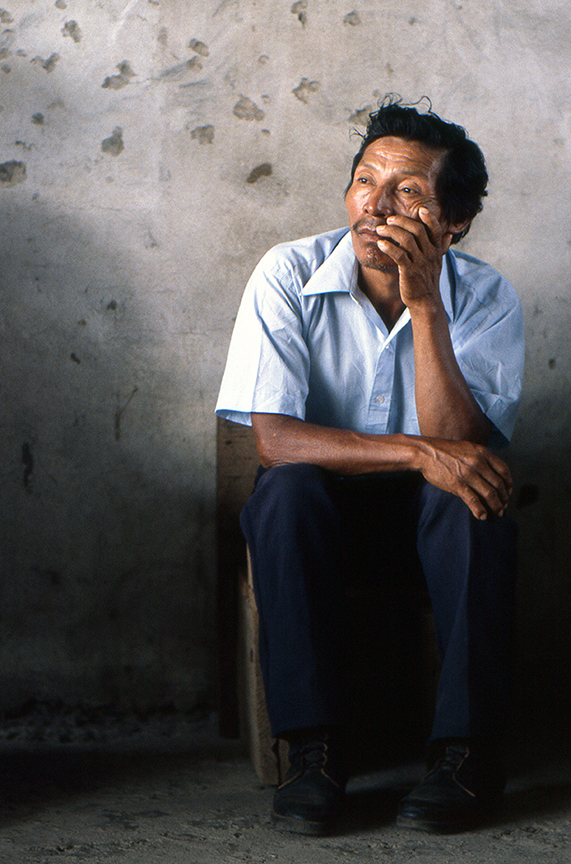 TAL: How and when did you start creating art?
OL : I became active in the struggle to stop the Vietnam War in 1968 following the police riot against nonviolent protesters at the Democratic National Convention in Chicago. I began teaching myself photography in addition to being an anti-war organizer and journalist, and my first assignment was documenting the protests at the Republican National Convention in Miami Beach in 1972.

TAL: What media and genres do you work in?
OL : Photography, photojournalism

TAL: Who or what are your influences?
OL : Robert Capa, Henri Cartier-Brisson, W. Eugene Smith and other concerned photographers influence my art. Indigenous Peoples around the world standing up against all odds to protect their communities, lands and livelihoods inspire my passion for social and ecological justice. 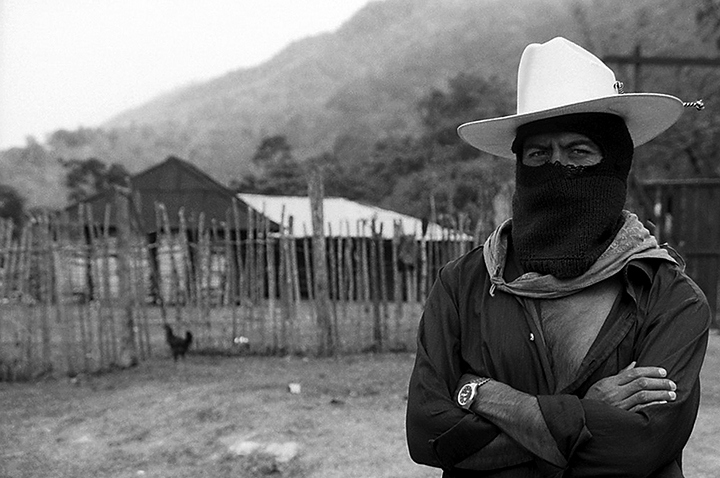 TAL: What was your inspiration for : “Comandante in La Realidad, Chiapas, Mexico—headquarters for the Clandestine Revolutionary Indigenous Committee, General Command of the EZLN (Zapatista Army of National Liberation)”?
OL : On January 1st, 1994, the Zapatistas, a small group of Indigenous Peoples In Chiapas, Mexico, rose up against the government of Mexico in protest of the North American Free Trade Agreement, which they called “a death sentence for the Indigenous Peoples of Mexico.” The defiance of the Zapatista struggle to defend their land and livelihoods in the face of extreme repression and military might was my inspiration for this photo. 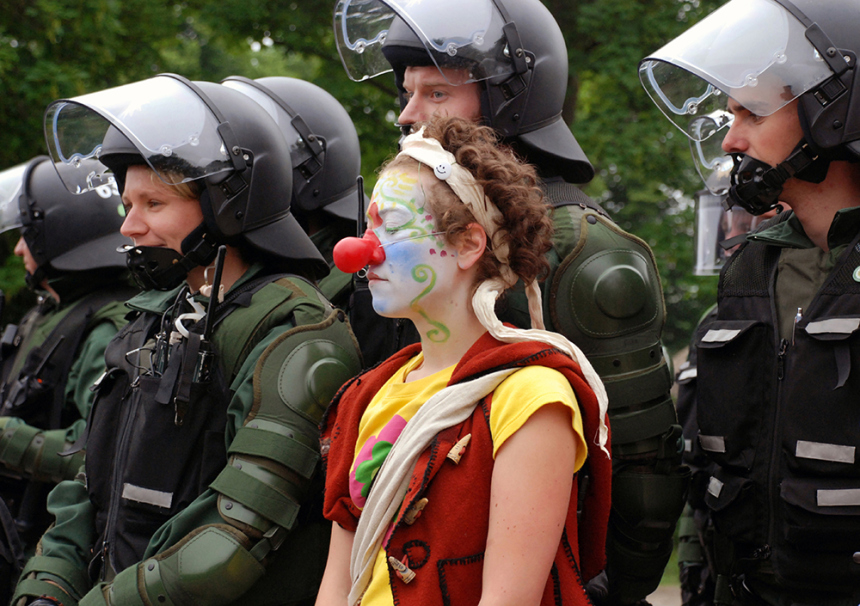 TAL: Describe your creative process.
OL : I attempt to capture, what noted photographer Henri Cartier-Bresson describes as ‘the decisive moment.’ To me this decisive moment is the instant a visual image is recorded—when light, composition and the subject unite. As a concerned photographer, my goal is not just to document and expose the harsh reality of injustice—much of which is linked with the struggle for the land—but to inspire viewers to participate in changing the world, while helping empower those striving for justice because they know that photographs of their struggle are revealed to a larger audience. 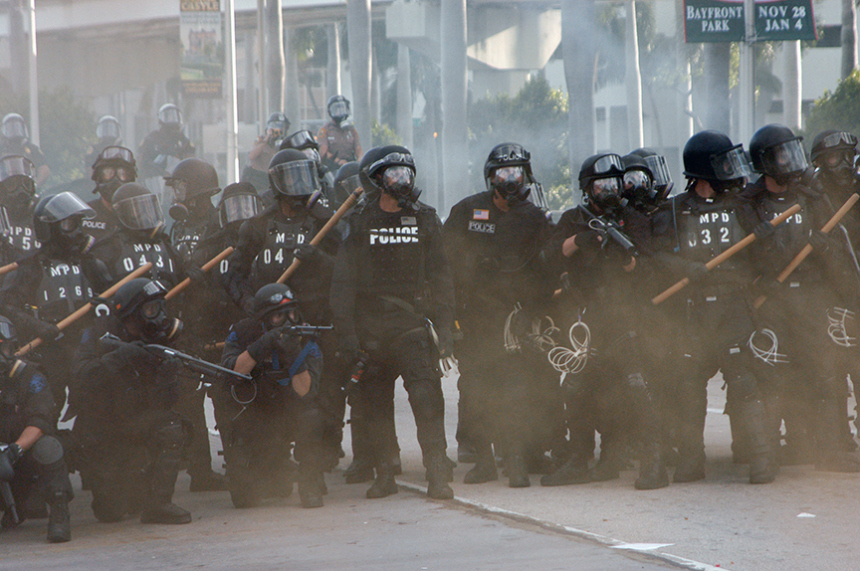 TAL: What are you working on currently?
OL :  I am currently reviewing and four decades of my work. I am also collaborating with the Clean Air Coalition of Western New York to document the effects of the Peace Bridge that spans the Niagara River and connects the Canada to the U.S. Ever since the North American Free Trade Agreement (NAFTA) went into effect in 1994, commercial traffic has increased with trucks idling on the bridge and in customs for hours on the NY side. These toxic diesel fumes are having major impacts on the health of the people in Buffalo, NY. The Latino community, which is closest to the Peace Bridge, is the first and worst impacted. I will document this community and tell the stories of the residents and their suffering due to this unjust situation, with the aim to raise awareness of the problem and help change it.

TAL: What are your near/long term goals as an artist?
OL : My near term goal is collaboration with the Clean Air Coalition of Western NY (described above). My long term goal is to putting my photographs—which document decades of the global struggle for soclal and ecological justice–in order so it can be used to counter the societal amnesia from which we collectively suffer. This is not merely a chronicling of history, but a call out to inspire new generations to participate in the making of a new history. For there has been no time when such a call has been so badly needed.

TAL: Where can people view/purchase your work?
OL : PhotoLangelle.org