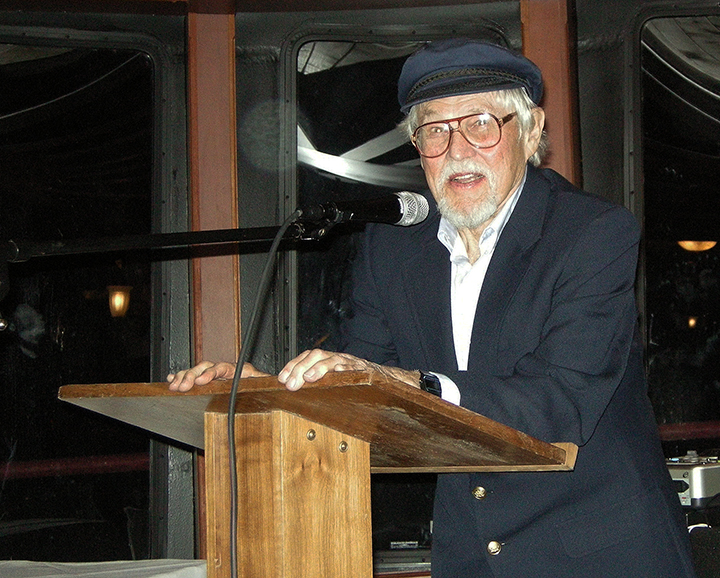 Burlington, VT–Ed Everts, long time Vermont activist and member of  Will Miller Green Mountain Veterans for Peace, passed away on 10 May 2012.

GJEP co-founders Orin Langelle and Anne Petermann met Ed in the early 1990s, and he and his wife Raven were dedicated supporters of Global Justice Ecology Project, as well as the prior organizations founded by Petermann and Langelle.

In 2007 Ed received the first ever “Peace and Justice Award” from the Peace and Justice Center in Burlington, VT for his lifelong commitment to peace and justice issues.  The award was later named for Ed.

He was presented the award by Joseph Gainza, who said of Ed, “He walks his talk. And we have been grateful to have walked and talked with him during these difficult years when militarism and consumerism have reigned supreme. A teacher by nature, he has provided a generation of young people with guidance and helped them discover their moral compass.”

This video is an interview with Ed about his history of peace and justice activism. It was done by Burlington activist Richard Kemp in 2008 for his program “Near and Far” on Burlington Town Meeting Television.