Reports have surfaced that Caroline Kennedy is being vetted for appointment as a U.S. ambassador to Japan, a choice that would reportedly be well-received in Tokyo because of Kennedy’s high visibility. 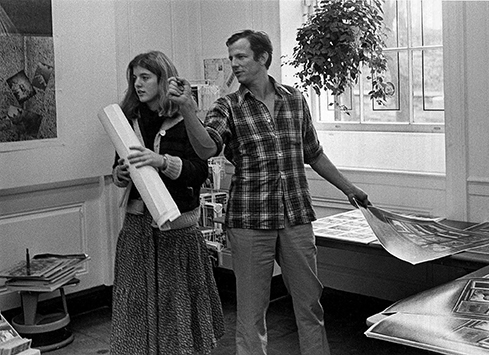 I realized that during my internship at the International Center of Photography, that I took a couple of photos of Ms Kennedy.  She, her bother John, and her mother Jacqueline Kennedy Onassis visited ICP during ICP’s first one person show, Peter Beard’s The End of the Game (13 November through 22 January 1978).