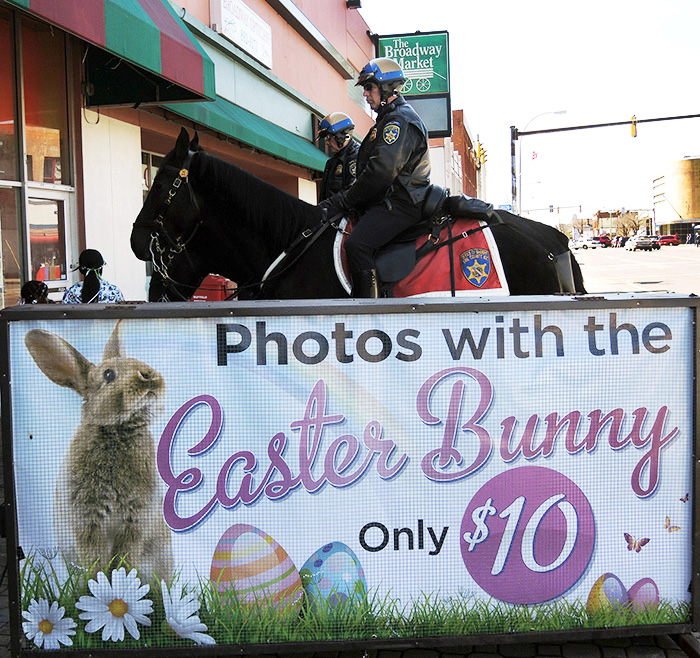 HOW DID IT START? 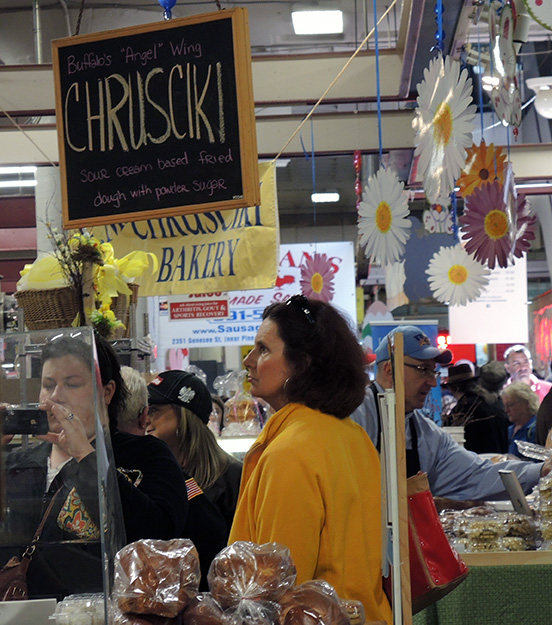 There are many stories that attempt to explain the origins of the day. Many Polish customs date back to pre-Christian practices of our Slavic ancestors. The custom of pouring water is an ancient spring rite of cleansing, purification, and fertility. The same is true of the complimentary practice of switching with pussy willow branches.  Since 966 A.D., Dyngus Day has been associated with the baptism of Prince Mieszko I. Tradition states that Prince Mieszko I along with his court were baptized on Easter Monday. Thus, Dyngus Day and its rites of sprinkling with water have become a folk celebration in thanksgiving for the fact that the first king of Poland was baptized into Christianity, bringing Catholicism to Poland. In more modern times, the tradition continued when farm boys in Poland wanted to attract notice from the girls of their choice. It was custom to throw water and hit the girls on their legs with twigs or pussywillows.  Cologne was used instead of water by the more gallant lads.  The ladies would reciprocate by throwing dishes & crockery and Tuesday was their day of revenge, imitating the same tactics.

WHAT DOES THE WORD DYNGUS MEAN? 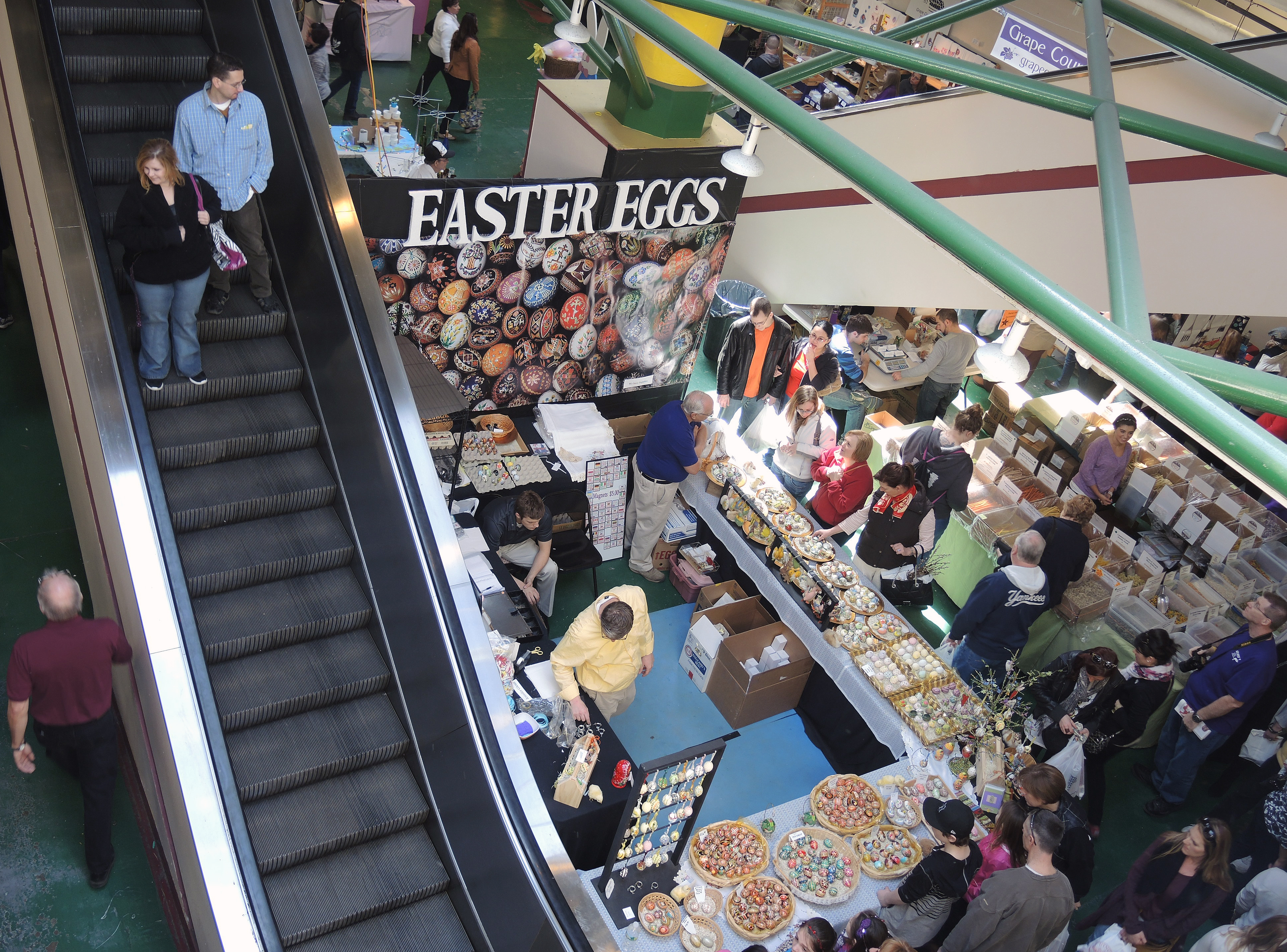 According to the Encyclopedia Staropolska written in the 19th century by A. Gloger, the word can be traced back to a medieval form of the word “Dingnus,” which means “worthy, proper, or suitable.” Gloger cites a used of the word, namely “ranson during a war to protect against pillage,” as well as a German usage of “Dingen,” which means “to come to an agreement, evaluate or buy back.”