Anne Petermann and I drove through the Delavan-Grider neighborhood a few Saturdays ago to do a recon of the area for a photo documentary project. 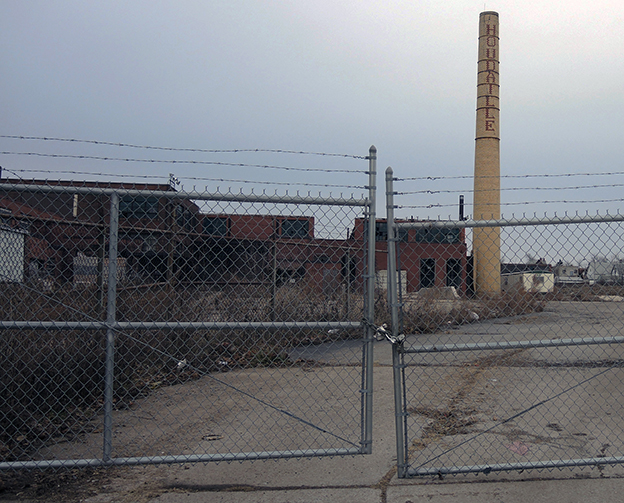 With the help of Erie County Medical Center and the University of Buffalo School of Public Health and Health Professionals, we are working with the Delavan-Grider community on a project to document the people and the area.  The Delavan-Grider community has the highest rates of hypertension, heart disease, stroke, diabetes and asthma in New York State.  There are no major grocery stores for the people of this neighborhood.  There are good projects happening like a Summer Farmers’ Market and they have a beautiful Community Center.  The community wants to use the documentation to show both the bad and the good.  It will be reality. 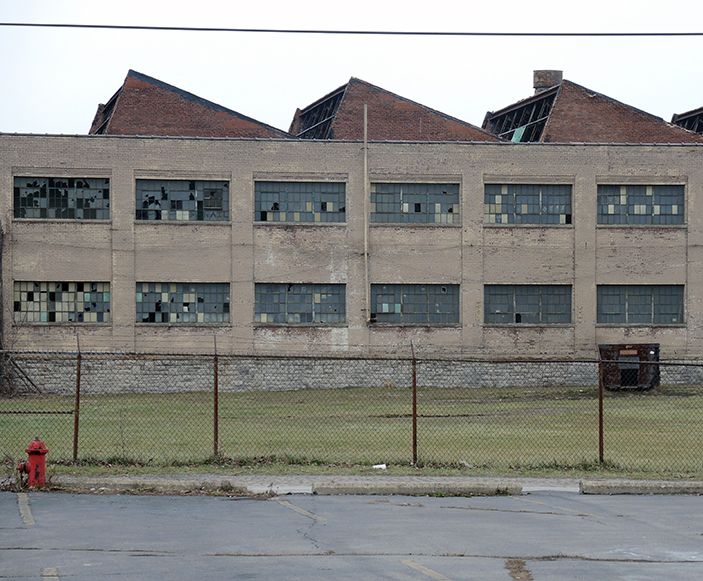 The first two photographs are of abandoned factories. 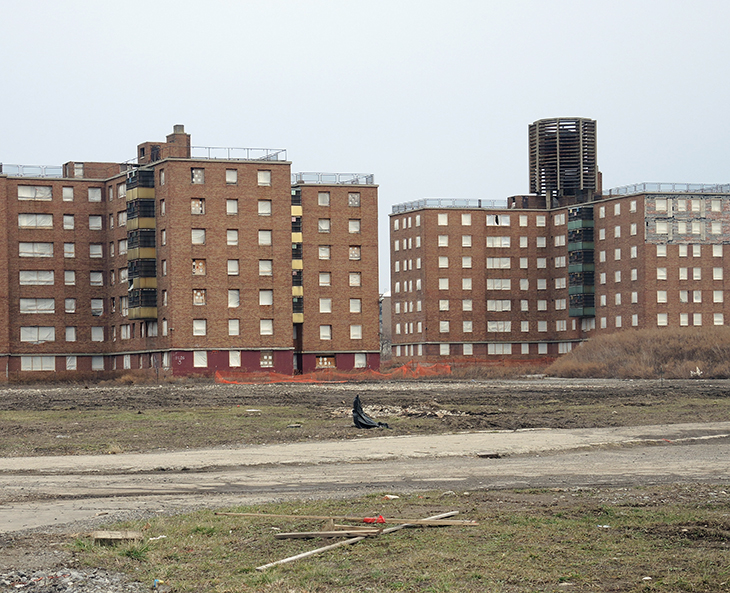 The photo above is from The Glenny Drive Apartments (also known as Kensington Heights) in Buffalo, New York, a public housing project built during the expansion of public housing in the US in the 1950s; it was abandoned in 1981. Currently, it is Buffalo’s only abandoned public housing development, located next to the Kensington Expressway (NY-33). The Buffalo Municipal Housing Authority’s official explanation for the closing of the projects was that they lost federal funding for the maintenance of the buildings.  The project housing was to be torn down but the company doing the asbestos abatement was dumping it on the grounds, so the demolition project was halted.

The photojournalism project in Delavan-Grider unfortunately has been cancelled.